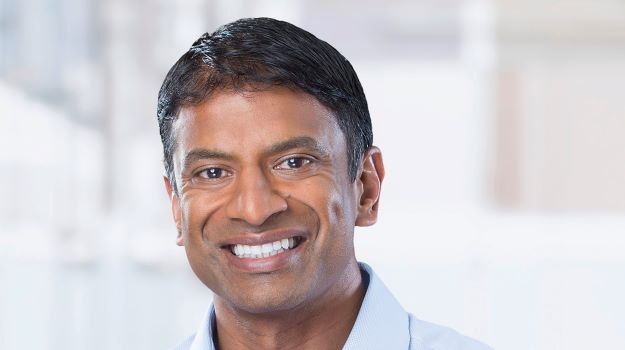 With companies like GlaxoSmithKline and bluebird bio moving closer to splitting their businesses into multiple entities, Novartis said it is now reviewing its Sandoz division to determine the best moves going forward to maximize value for shareholders.

Sandoz is one of the largest generics entities in the world and is also Novartis’ leading business unit for the development of biosimilar products. The strategic review will explore all options for the Swiss pharma giant, including retaining the business to complete separation, the company said this morning in its quarterly financial report.

Net sales for Sandoz in the most recent quarter were $2.4 billion. Novartis said sales volume increased by 7%, offset by a negative price effect of 9%. Like many other generics manufacturers, Sandoz has been struggling with falling prices in the U.S. market, the largest drug market in the world. According to Novartis, sales in the U.S. declined 20% during the quarter.

The company further said it expects declining sales volume in the U.S. to continue largely due to increased competition in the generics market.

A report by the Financial Times said Novartis does not anticipate any public recommendations regarding the future of Sandoz until sometime next year. It added that Novartis Chief Executive Officer Vas Narasimhan, M.D., said it would be premature to go into any detail at this time. According to the report, Narasimhan noted that the parent company has been considering Sandoz for some time and has wanted to make the generics division “more autonomous,” particularly for manufacturing. The strategic review is the next step in the process.

Since he took over as CEO of Novartis, Narasimhan has been streamlining the company, which has included the spin-off of its Alcon eye business, as well as its animal business. Part of that effort included attempts to offload some of Sandoz’s assets to India’s Aurobindo for about $1 billion. However, that deal for 300 dermatology and generic drug assets fell through last year after the U.S. Federal Trade Commission blocked the deal. The deal would have propelled Aurobindo to become the second-largest dermatology company in the United States for generic and branded dermatology products.

The failed arrangement with Aurobindo came about a month after Sandoz agreed to pay a $195 million penalty to the U.S. government over price-fixing charges. Sandoz was charged with four counts of conspiring to rig bids and fix prices for generic drugs. The charges were part of an ongoing federal investigation into generic drugmakers that have, according to the government, conspired to manipulate the prices of hundreds of drugs.

While Sandoz saw a decline in sales, overall, Novartis saw its net sales grow by 5% during the quarter, driven by increased sales of Entresto, Cosentyx, Kesimpta, Jakavi, Zolgensma, Revolade, and Kisqali.

“Novartis delivered strong Innovative Medicines performance, driven by the continued momentum of Cosentyx and Entresto, allowing us to raise peak sales guidance for these products,” Narasimhan said in a statement. “We remain confident in the strength of our pipeline and launch brands to fuel the growth of our company in the mid to longer term.”