Judge: FDA Cannot Have Until 2076 to Disclose Pfizer/BioNTech Vaccine Data 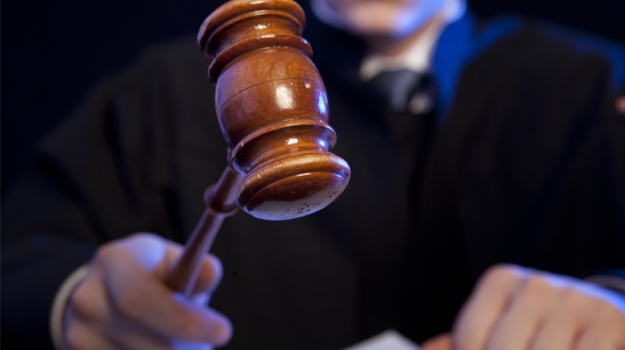 A U.S. federal judge in Texas has denied attempts by the U.S. Food and Drug Administration (FDA) to conceal data on Pfizer’s COVID-19 vaccine. The judicial rule overturned the regulatory agency’s plan to withhold data for up to 55 years.

The ruling follows a lawsuit filed by a nonprofit organization called Public Health and Medical Professionals for Transparency, which was formed to promote transparency of the COVID-19 vaccine data used to secure Emergency Use Authorization. In its lawsuit, which was filed in September, the PHMPT claimed that under federal law, the data and information in the biological product file that was submitted to the FDA are expected to be available for public disclosure unless extraordinary circumstances have been shown. The judge presiding over the lawsuit agreed.

U.S. District Judge Mark Pittman found that the Freedom of Information Act filed by PHMPT “is of paramount public importance.” The judge’s ruling demands that the FDA make the data publicly available within a span of eight months.

The FDA has not disputed that the data should be made available to the public. However, the regulatory agency has claimed that each page of the file must be closely reviewed in order to redact confidential details or trade secrets that could be exposed.

As BioSpace previously reported, the FDA said there are more than 329,000 pages related to the Pfizer vaccine. The agency said its team is short-staffed. The FDA said it has a 10-person team handling FOIA requests, and there are more than 400 requests that team is addressing. The agency did offer to release 12,000 pages of data and then an additional 500 pages per month on a rolling basis in order to assuage the plaintiffs.

However, in its lawsuit the PHMPT said that would take too long, and again, the judge agreed. In his four-page ruling, Pittman recognized “the ‘unduly burdensome’ challenges that this FOIA request may present to the FDA,” Reuters said, but rejected that timetable. Instead of the proposed 500 pages per month that the FDA suggests, the judge ordered the regulatory agency to produce 55,000 pages a month. That puts the release timeline on track by the end of August. Pittman’s ruling does allow for the redaction of information, but only when the agency has “privilege, exemption, or exclusion.” The FDA is expected to submit a rolling status report on the release of the documents by April 1.

Even though the request to release 55,000 pages per month was recognized as burdensome to the FDA, Pittman maintained in his ruling that the release of the documents has to be a high priority for the regulatory agency. Citing the late Sen. John McCain, Pittman noted that the excessive 55-year dissemination plan “feeds conspiracy theories and reduces the public’s confidence in the government.”

The FDA has not indicated whether or not it intends to appeal the ruling.

On its website, PHMPT maintains that it takes “no position on the data other than that it should be made publicly available to allow independent experts to conduct their own review and analyses.”