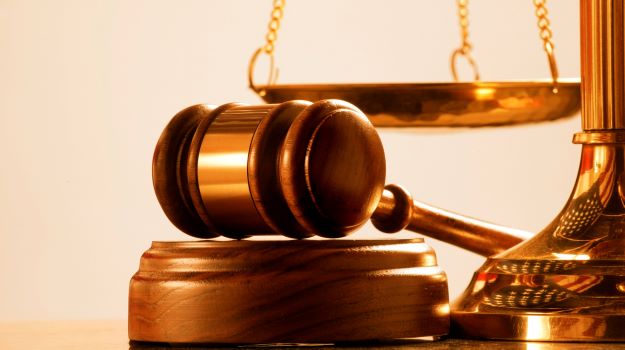 A group of public health and medical officials from various academic posts and the private sector is heading to court today to challenge the U.S. Food and Drug Administration (FDA)’s decision to withhold thousands of pages of data related to the approval of Pfizer and BioNTech COVID-19 vaccine.

The lawsuit was filed by Public Health and Medical Professionals for Transparency, a nonprofit organization recently formed with a mission to obtain and disseminate the data relied upon by the FDA to license COVID-19 vaccines. On its website, which lists the names of its members, the PHMPT group said it takes “no position on the data other than that it should be made publicly available to allow independent experts to conduct their own review and analyses.”

A Freedom of Information Request was filed seeking that data, but the FDA stated that it could take up to 55 years to process and release that information. That would be until the year 2076 when many of the people who made, approved, and received the vaccine would long be dead, the complainants argued.

In the lawsuit, the plaintiffs disputed that the regulatory agency claims the Pfizer vaccine meets the high standards for safety, effectiveness, and manufacturing quality the FDA requires of an approved product. However, the PHMPT said there have been numerous questions raised regarding the “sufficiency of the data and information, the adequacy of the review, and the appropriateness of the analyses that were relied upon by the FDA” to approve the Pfizer vaccine.

The lawsuit was first filed in the U.S. District Court in the Northern District Court of Texas in September. Lawyers for the organization, as well as the FDA, will appear in court today to begin arguing the merits of the case.

The PHMPT claimed in its lawsuit that under federal law, the data and information in the biological product file are expected to be available for public disclosure unless extraordinary circumstances are shown.

In November, the FDA and the U.S. Department of Justice released a joint status explaining the difficulties of releasing the reams of data associated with the mRNA vaccine. As BioSpace previously reported, the government agencies said that each file must be reviewed thoroughly in order to redact confidential details or trade secrets that could be otherwise exposed. According to the FDA, there are more than 329,000 pages related to the Pfizer vaccine. The agency has a 10-person team handling FOIA requests and there are more than 400 similar requests that team is addressing. The agency did offer to release 12,000 pages of data and then an additional 500 pages per month on a rolling basis in order to assuage the plaintiffs. However, the PHMPT said that would take too long.

According to a report from Fox, the PHMPT is seeking the data within 108 days, the same amount of time it took the FDA to approve Pfizer’s COVID-19 vaccine. Citing a post on his Substack, Aaron Siri, Fox reported that the attorney representing the PHMPT, argued publicly that “it is "dystopian for the government to give Pfizer billions, mandate Americans to take its product, prohibit Americans from suing for harm, but yet refuse to let Americans see the data underlying its licensure.”