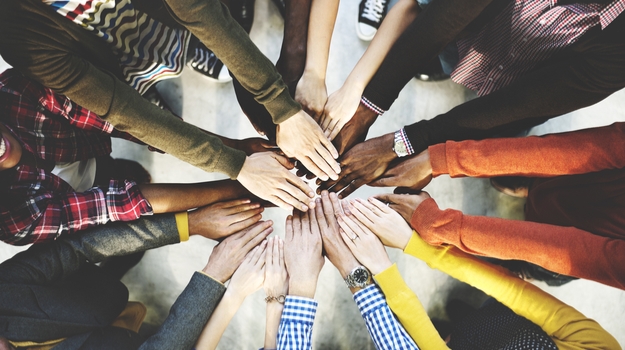 On June 6, the U.S. Food and Drug Administration (FDA) issued a draft guidance focused on improving the diversity of patient populations in clinical trials. The rationale for this was recently emphasized by a new study published in JAMA Oncology that found a third of cancer clinical trials leading to approved drugs didn’t report on the race of patients in the trials between 2008 and 2018. And, in fact, the ones that did had far fewer black and Hispanic cancer patients than expected.

The researchers looked at 230 clinical trials and found that race was reported in only 145 of them. Only 18 clinical trials split data into four major racial groups, white, Asian, black and Hispanic, in the U.S.

“It’s important to recognize that this problem is there and this problem is persisting over the years,” Kanwal Raghav, author of the study and an oncologist at MD Anderson Cancer Center, told STAT.

Of the trials that reported race, the racial mix was disproportionate to the population. Whites accounted for 76% of study participants, Asians for 18%, blacks only 3%, and Hispanics only 6%. Over the course of the decade evaluated, the proportion of black and Hispanic patients improved slightly, but not much. Blacks and Hispanics, in particular, were underrepresented.

“When you come across clinical trials that establish FDA approval or standard of care [for a new drug], they should definitely be representative of the population it’s used to treat,” Raghav said.

Clinical trials funded by the National Institutes of Health (NIH) are required to have proportional racial representation. However, the majority of clinical trials are sponsored by biopharmaceutical companies. The FDA recommends racial and ethnic data be included and that there should be more diversity, but this study suggests that’s not being accomplished.

In the FDA’s June draft guidance, the agency stated, “Over the past few decades, FDA policy initiatives have focused on promoting enrollment practices that lead to clinical trials better reflecting the population most likely to use the drug if the drug is approved, primarily through broadening eligibility criteria.”

That guidance doesn’t just focus on ethnic minorities, but on women and the elderly. The guidance pointed out that eligibility criteria often excludes patients to protect the patients. “For example, patients with decreased renal function or certain concomitant illnesses are often excluded because of concerns that they may be more susceptible to the adverse effects of an investigational drug because it is metabolized by the kidney or interacts with other medications the patient takes.”

One would not expect, in most cases, that this applies to ethnic minorities. One concern in terms of this most recent study is that there are access issues related to ethnicity. The authors suggest that improved minority engagement is needed in clinical trials to ensure the validity of the conclusions and that they prove reliable benefits to all patient populations.