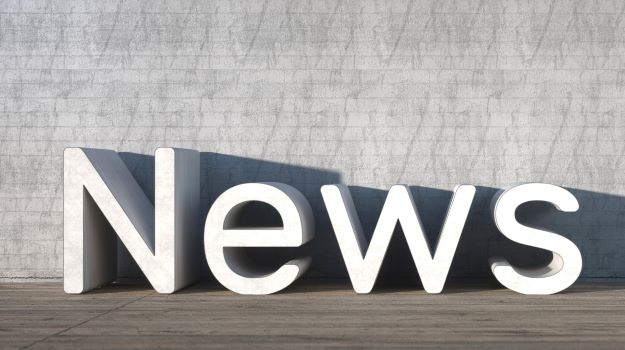 Life sciences news sometimes flies under the radar. So here’s a look at a few stories you may have missed.

Cerevel Therapeutics announced positive data from its Phase Ib trial of CVL-231 in adults with schizophrenia. The drug is a novel muscarinic M4-selective Positive Allosteric Modulator (PAM). The drug was generally well-tolerated and demonstrated clinically meaningful antipsychotic activity in both the 30 mg once-daily and 20 mg twice-daily doses.

“We believe these results are impressive and provide important evidence for the specific activation of the M4 receptor as a potential treatment approach for schizophrenia,” said John M. Kane, professor and chairman, Department of Psychiatry at the Donald and Barbara Zucker School of Medicine at Hofstra/Northwell.

“By selectively targeting the M4 receptor, CVL-231 appears to have yielded a robust and clinically meaningful antipsychotic effect while avoiding both the debilitating extrapyramidal side effects commonly seen with dopamine antagonists, as well as the serious gastrointestinal side effects that have limited non-selective muscarinic compounds in the past,” Kane said.

The agency also published findings showing the clinical superiority of Xywav over Xyrem, largely on the basis of safety. The FDA’s Orphan Drug Designation program is to help develop drugs for conditions affecting 200,000 or fewer patients in the U.S. annually.

“We are pleased the FDA has recognized the greater safety of Xywav by virtue of the greatly reduced chronic sodium burden,” said Robert Iannone, executive vice president, research and development and chief medical officer of Jazz. “This action is consistent with FDA’s long-established position on the benefits of reducing daily sodium intake.”

Iovance Biotherapeutics announced clinical results for its tumor infiltrating lymphocyte (TIL) therapy LN-145 in patients with metastatic non-small cell lung cancer (mNSCLC). The data was on patients enrolled in Cohort 3B of the ongoing basket study IOV-COM-202.

These patients had progressed on previous checkpoint inhibitor therapy, including patients with oncogene-driven cancers who had received prior tyrosine kinase inhibitor (TKI) therapy. The overall response rate (ORR) was 21.4%, with one complete response and five partial responses. The disease control rate (DCR) was 64.3% after a single treatment. Median duration of response (MDR) was not reached at the median follow-up of 8.2 months.

4G Clinical, a randomization and trial supply management (RTSM) company, inked a deal with Goldman Sachs Asset Management to receive an investment of more than $230 million. The company plans to use the money to continue global expansion and support the growth of its products. 4G leverages Natural Language Processing (NLP) and its Prancer RTSM, which they claim allows them to reach First Patient In (FPI) up to 50% faster than other providers.

“As life sciences, companies strive for creativity and innovation in trial designs, they cannot afford to be limited by technology,” said Ed Tourtellotte, chief technical officer of 4G.

“Element has developed a differentiated, modular, platform-based approach that reinvents all aspects of a DNA sequencing solution,” said John Stuelpnagel, chairman of the Element board of directors. “The company has the vision and executional roadmap needed to support current and emerging opportunities in the genomics research market.”