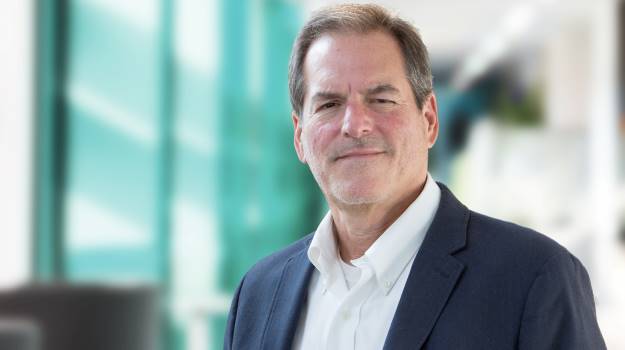 This morning, GSK announced that it is acquiring the Cambridge, MA-based company for up to $3.3 billion to gain its novel class of developmental vaccines and its Multiple Antigen Presenting System (MAPS) technology, which supports higher valency than conventional conjugation methods. The deal will strengthen GSK’s portfolio of innovative vaccines and specialty medicines.

Last year, AFX3772 gained Breakthrough Therapy designation from the U.S. Food and Drug Administration as a potential candidate to prevent Streptococcus pneumoniae in adults over the age of 50. The designation was granted based on data from a Phase II study. In that trial, Affinivax and its former developmental partner Astellas Pharma demonstrated that AFX3772, when compared to Pfizer’s Prevnar13 vaccine, showed a similar or better immune response to the 13 shared serotypes between the two medications. In some of the serotypes, AFX3772 outperformed Prevnar13, BioSpace reported. A Phase III study is expected to begin soon, as is a Phase I/II trial in pediatric patients.

Pneumococcal pneumonia causes an estimated 150,000 hospitalizations each year in the United States. The pneumococcal disease includes pneumonia, meningitis, bloodstream infections and milder diseases such as sinusitis and otitis media. Globally, there is a significant unmet medical need for these disease indications despite the availability of current pneumococcal vaccines.

Hal Barron, chief scientific officer and president of research and development at GSK, stated that the purchase of Affinivax will strengthen the company’s R&D pipeline and provide it access to the MAPS program, which is a potentially disruptive technology. Also, the acquisition will broaden GSK’s existing footprint in the Boston area.

“We look forward to working with the many talented people at Affinivax to combine our industry-leading development, manufacturing, and commercialization capabilities to make this exciting new technology available to those in need,” Barron said in a statement.

For GSK, the acquisition comes weeks ahead of its split into two businesses and about a month after it acquired Sierra Oncology in a $1.9 billion deal. GSK has been one of the strongest vaccine makers globally but is under pressure to develop new and more potent medications to compete with mRNA-based vaccines that successfully combat the COVID-19 pandemic. The company believes that the “distinctive plug-and-play nature” of the MAPS technology will enable the targeting of a broad range of infectious diseases.

Affinivax Chief Executive Officer Steven Brugger expressed excitement over the merger with GSK. He said the company grew out of a desire to “drive vaccine innovation” in order to make a meaningful impact on the lives of people across the world.

“Over the past eight years, we have taken that vision from the initial development of our MAPS vaccine platform at Boston Children’s Hospital to a pipeline of novel vaccines with our lead vaccine candidate in late-stage clinical studies,” Brugger said in a statement. “GSK’s significant capabilities will enable continued advances with MAPS to improve existing vaccines – as is the case with our lead Streptococcus pneumoniae MAPS vaccine program – and develop vaccines that combat novel and resistant infectious diseases for which there are no effective immunization strategies available today.”