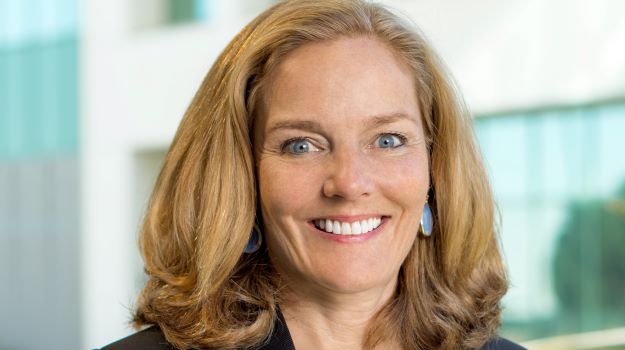 One out of 9 men will be diagnosed with prostate cancer during his lifetime. The U.S. Food and Drug Administration (FDA) has now approved the very first oral drug to treat the millions of men affected.

Myovant’s Orgovyx is aimed at treating advanced cases of the disease in a more convenient, effective way that minimizes the need for regular clinic visits, an especially appealing aspect to males, particularly during a global pandemic.

The Phase III study was conducted as an open-label trial with patients receiving either an Orgovyx pill daily or injections of Abbvie’s Lupron as an injection every three months. Because prostate cancer is fueled by testosterone production, both drugs decrease levels of the hormone in the body.

Orgovyx works by blocking the pituitary gland from making hormones that signal the amount of testosterone the body is able to make, causing medical castration. In contrast, Abbvie’s drug works by overstimulating the body’s production of the hormones, causing production to shut down temporarily.

In the trial, Myovant’s drug outperformed Abbvie’s by suppressing testosterone to castration levels in 96.7%, compared to their competitor’s 88.8%.

“We know from our research that the majority of men prefer an oral treatment to an injection,” Myovant CEO Lynn Seely said. “Now, all that being said, with the Covid-19 pandemic, there is a recommendation from the National Comprehensive Cancer Network for patients with cancer to avoid hospitals and clinics as much as possible. It’s, we believe, one of the reasons we were granted priority review by the FDA.”

Not all the endpoints were as exciting as the first. The secondary endpoint for increasing lifespan for patients with metastatic prostate cancer came in at 74% still alive after treatment with Orgovyx compared to 75% of those on Lupron.

However, Myovant’s drug dropped the percentage of major cardiovascular events to 2.9% compared to AbbVie’s at 6.2%. This should make the drug more appealing to prescribing physicians.

Myovant was launched in 2016 as one of Vivek Ramaswamy’s family of biotech Vants after a deal with Takeda for a prostate cancer drug and a female infertility drug. The company took in the largest biotech IPO of the year at $218 million.

Orgovyx pricing comes in at $2,313 per bottle, a 30-day supply. Lupron is either a once a month or once every three month injection that averages around $8,687 but has a generic option priced at $2,729.