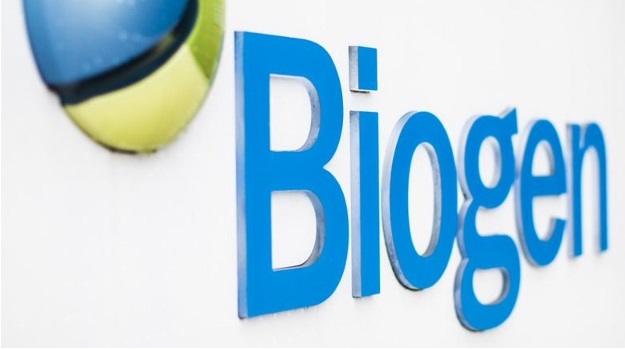 Biogen announced Wednesday morning in its annual results and earnings presentation that its Phase II SPARK study of cinpanemab, a candidate drug for Parkinson’s disease, missed its primary and secondary endpoints.

As the therapy “did not achieve proof-of-concept” and failed to provide benefit in this study, the development of the drug has been discontinued.

The Phase II SPARK study examined the ability of cinpanemab, an anti-alpha synuclein (syn) monoclonal antibody, to reduce a measure of impairment and disability compared with placebo. Biogen was hopeful that the drug could successfully compete with Roche and Prothena’s syn therapy prasinezumab.

“Although we made this determination in February 2021, it was based on conditions that existed as of December 31, 2020,” the Biogen statement said. “As a result, we recognized an impairment charge of approximately $75.4 million during the fourth quarter of 2020 to reduce the fair value of the related in-process research and development (IPR&D) intangible asset to zero.”

The company added that it had adjusted the value of its contingent consideration obligation related to the drug, leading to a gain of $51 million in the fourth quarter of last year.

Biogen’s cinpanemab was previously acquired from Neurimmune in 2016 and entered early-stage trials for Parkinson’s disease. In 2018, Biogen presented an overview of the design of the SPARK Phase II study, which at the time is the most advanced program in the company’s Parkinson’s disease pipeline.

As Biogen tosses out cinpanemab, the company will switch focus to its Alzheimer’s disease drug aducanumab, co-developed with Tokyo-based Eisai. In late January, the U.S. Food and Drug Administration extended the review period for the companies’ Biologic License Application (BLA) for the therapy, which has been shrouded in controversy since its inception. The FDA’s decision on the drug application was expected March 7, but the delay will place the decision on the agency’s shoulders on June 7.

“We are committed to working with the FDA as it completes its review of the aducanumab application,” Biogen’s Chief Executive Offer Michel Vounatsos said in a statement. “We want to thank the FDA for its continued diligence during the review.”

Both Biogen and Eisai announced in March 2019 that they were discontinuing their global Phase III clinical trials ENGAGE and EMERGE, both of which were studying aducanumab in patients with mild cognitive impairment for Alzheimer’s and mild Alzheimer’s dementia. In addition, the companies said they were discontinuing their EVOLVE Phase II trial as well as the long-term extension of the PRIME Phase Ib study, after an independent data monitoring committee said these studies were unlikely to reach the primary endpoints.

Fast-forward to October 2019, Biogen and Eisai said they still planned to seek regulatory approval for aducanumab, as the Phase III EMERGE trial did indeed meet its primary endpoint of significant reduction in clinical decline. The findings from this study were presented by Biogen at a conference in December, but the overall data were met with some outside skepticism. Despite this skepticism, the data appeared robust enough for the companies to file for a BLA.

“Alzheimer’s disease remains one of the greatest public health challenges of our time,” said Vounatsos at the time. “The aducanumab BLA is the first filing for FDA approval of a treatment that addresses the clinical decline associated with this devastating condition, as well as the pathology of the disease. We are committed to driving progress for the Alzheimer’s disease community and look forward to the FDA’s review of our filing.”