Biogen’s Alzheimer’s Reveal: “A Major Advance for the Field” Despite Mixed Results 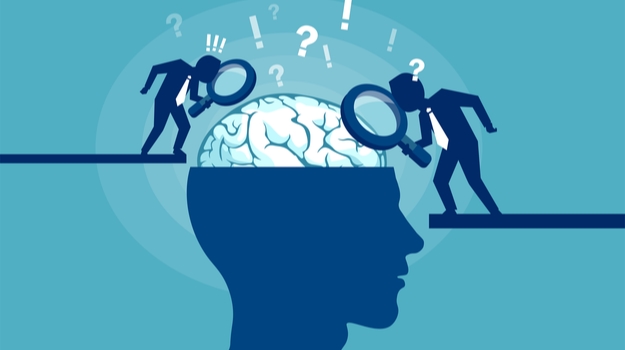 In March, Biogen and its collaboration partner, Tokyo-based Eisai, announced they were discontinuing the global Phase III trials, ENGAGE and EMERGE, of aducanumab in patients with mild cognitive impairment from Alzheimer’s, as well as the EVOLVE Phase II trial and the long-term extension PRIME Phase Ib trial. An independent data monitoring committee indicated the trials were unlikely to hit their primary endpoints in a futility analysis.

Haeberlein emphasized that when the futility study was conducted on the EMERGE and ENGAGE studies, only about half of the patients had the opportunity to finish their Week 78 visit. The bottom line was that a much smaller percentage of patients in the trial had received their full and complete dosages at the highest dose levels at the time of the futility analysis.

And it was only very recently, because of a database lock, that Biogen could run a final analysis on the complete dataset. It’s the final dataset that is the basis for regulatory submission.

The company is finalizing details of a re-dosing study with a goal of offering access to aducanumab to eligible patients who were previously enrolled in the aducanumab clinical studies.

Paul Aisen, director of the Keck School of Medicine of USC’s Alzheimer’s Therapeutic Research Institute, who was on a panel responding to the presentation, said, “The data is complex. I think the futility interpretation was unfortunate. But the primary analysis of EMERGE is positive and the analysis of all the key secondaries was consistent and positive. And as important, the biomarker reports the mechanisms of significant amyloid reduction leading to decreased tauopathy… I think that is a hugely important result and represents a major advance for the field.”

Aisen went on to say, “The ENGAGE data set, the results of the final analysis are negative. This is challenging. But when we consider the difference in timing of enrollment … I think the data from ENGAGE and EMERGE can be considered consistent. So, I think we are left with an overall positive interpretation of the data from the aducanumab studies that therefore represent a truly major advance for the field.”