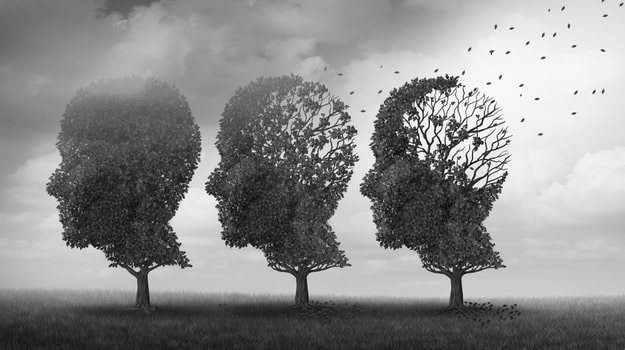 On a morning where Americans woke up to unprecedented controversy in the still to be decided U.S. presidential election, Biogen and Tokyo-based development partner Eisai are embroiled in controversy of their own surrounding their investigational Alzheimer’s drug, aducanumab.

Biogen submitted a Biologics License Application (BLA) to the Food and Drug Administration (FDA) for the approval of aducanumab as a treatment of Alzheimer’s disease (AD) in July and it has been under review ever since. The European Medicines Agency (EMA) also recently began their review.

Aducanumab (BIIB037) is an investigational human monoclonal antibody being studied for the treatment of AD. If it does indeed prove successful, the drug has the potential to reduce cognitive decline associated with AD and return quality of life and independent living to patients.  If approved, it would be the first drug to make such an impact, raising the stakes all the more.

In March of 2019, Biogen and Eisai pulled the plug on two Phase III trials, ENGAGE and EMERGE, after an independent committee concluded that efficacy in slowing down cognitive decline in AD was unlikely to be found.

Biogen stock was hit hard – the company lost $18 billion in value – and more broadly, the case for the amyloid hypothesis took another critical blow to the bough.

After further review of follow-up data from the two trials, the partners announced in October 2019 that with exposure to a higher dose, the drug showed “reduced clinical decline in patients with early AD.”

However, David Knopman, a neurologist at Mayo Clinic who was an investigator in the ENGAGE and EMERGE trials, led a paper in the Journal of the Alzheimer’s Association, Alzheimer’s & Dementia disputing the merits of this claim.

Knopman and his colleagues argue that the benefits to the biomarkers amyloid and tau protein may not translate into actual cognitive benefits. The authors are advocating for a new Phase III trial that may lead to more definitive results.

“In contrast, we identified alternative accounts for the apparent drug benefits in post hoc subgroups that are unrelated to dose effects. Biomarker data were consistent with target engagement, but no evidence was presented to correlate biomarker changes to cognitive benefits. Our analysis supports the conduct of a third, phase III trial with high-dose aducanumab,” state the authors.

Knopman, who is conspicuously absent from the advisory committee meeting, told Reuters that he had been recused from the panel due to his involvement in conducting the phase III trials. The FDA has not commented on this situation, but conflict of interest is the usual reason in cases such as this.

Drugs developed on the basis of the amyloid hypothesis attempt to block the formation of amyloid plaques in the brain, which could delay the onset of dementia. This theory has been largely deflated in recent years due to a spate of recent clinical trial failures in drugs.

Biogen and Eisai are hopeful of reviving the hypothesis with aducanumab.