Bayer Looks to Prostate Cancer Drug for Next Blockbuster 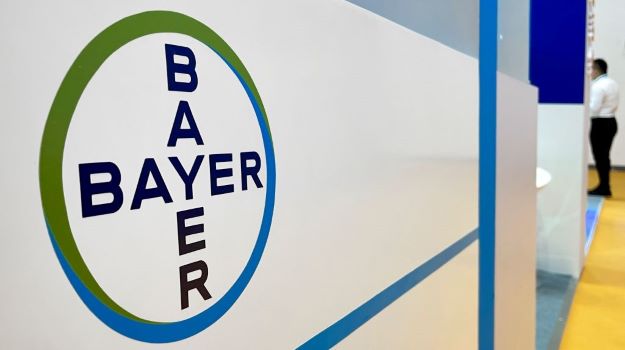 Bayer has high hopes of driving its prostate cancer drug into blockbuster status, meaning over $1 billion in annual sales. This week's ARASENS trial results should help pave the road.

Already approved in non-metastatic castration-resistant prostate cancer, Nubeqa just proved its worth in metastatic hormone-sensitive prostate cancer (mHSPC) too. In the trial, the drug improved overall survival for patients when administered in addition to standard of care, compared to those who received standard of care alone. Increased OS was the primary goal of the trial.

The standard of care in men with mHSPC is a hormone deprivation therapy (ADT) with a strong chemo drug. Nubeqa comes alongside these treatments to attach to the androgen receptor on the prostate cells to block testosterone from connecting to it, thereby delaying cancer growth.

Men with metastatic prostate cancer have a dismal 30% 5-year survival rate. While the specific numbers have not been released, Bayer called the increased over all survival "significant."

Nubeqa is also in a Phase III for men with mHSPC receiving ADT without the chemo. The trial hopes to prove radiological progression-free survival.

Sales numbers haven't been broken down for the Bayer drug since its summer of 2019 approval. The company hopes that's about to change by having the drug entering their top 15 products list. With recent sales falling from two best sellers – stroke prevention pill Xarelto and AMD targeted therapy Eylea – Bayer could use a new blockbuster.

As other big names in life sciences like Johnson & Johnson, GE and smaller company bluebird bio have decided to split their companies to refocus, Bayer has already determined that's not for them.

"We are going to continue the course, which is developing our company along the three pillars that we have - pharmaceuticals, crop science and consumer health," CEO Werner Baumann told Bloomberg.

The company is paying out big for one of its consumer products. Bayer is facing around 30,000 claims that its glyphosate-containing Roundup caused cancer. An agreement was reached to pay $10 billion to settle the lawsuits already filed. Bayer is seeking to resolve future lawsuits with a settlement fund of up to $2 billion, but that has not yet been approved.

With payouts like these, a big win in the pharma arm is needed. Bayer will look to add approval to market Nubeqa for the additional indication with health authorities worldwide.

Full results of the ARASENS trial will be shared at an "upcoming meeting."