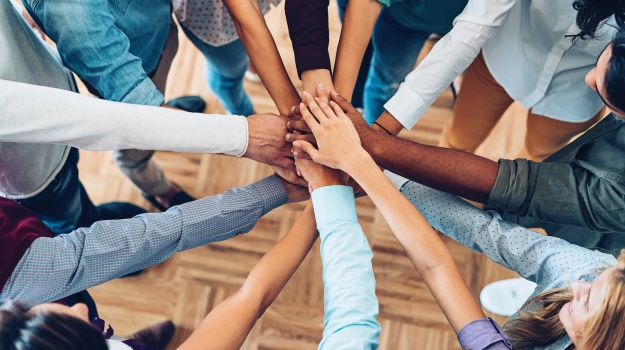 Collaborations are essential for the advancement of asset development in biopharma and on Monday, three different partnerships were formed in hopes of addressing diseases of concern.

Agenus, Inc. and Targovax forged a clinical collaboration that will pair Targovax’s TG mutant KRAS cancer vaccines with Agenus´s approved QS-21 STIMULON adjuvant. The development of a cancer vaccine requires the addition of an adjuvant in order to stimulate antigen processing and T-cell priming. Targovax’s TG vaccines are combinations of peptides that are designed to generate polyvalent immune responses against the most frequent mutations in the RAS gene family. Those mutations drive up to 30% of all cancers, the companies said.

The vaccine candidate of choice, TG01, has previously shown promise in Phase I/II studies. The selected adjuvant is Agenus’ QS-21 STIMULON, which was described as a purified, natural saponin that has been studied in more than 120 clinical studies. In those studies, QS-21 STIMULON consistently demonstrated powerful antibody and cell-mediated immune responses. QS-21 STIMULON is the adjuvant used in Shingrix, the shingles vaccine developed by GlaxoSmithKline, as well as that company’s malaria vaccine, Mosquirix.

Targovax will pair QS-21 STIMULON with TG01 in three clinical trials for different cancer indications. The collaboration can be extended if certain milestones are met. Financial terms of the collaboration were not disclosed.

Elixirgen Therapeutics and Taisho Pharmaceutical Co. also entered into a three-year research collaboration to address diseases associated with aging. What diseases the partners intend to address were not disclosed in the announcement.

The partnership is expected to leverage Maryland-based Elixirgen’s ZSCAN4 therapy platform to advance potential treatments of aging-associated diseases in humans. In the announcement, Elixirgen said Taisho will provide its “experience and expertise in the research and development of therapeutic products” to the partnership.

On its own, Elixirgen is assessing the ZSCAN4 therapy platform in a Phase I/II clinical trial in telomere biology disorders with bone marrow failure, a rare disease indication.

Also announced, Tonix Pharmaceuticals and Massachusetts General Hospital signed a second collaboration to advance the development of TNX-1500, a humanized monoclonal antibody that targets the CD40-ligand, for the prevention of organ transplant rejection. This collaboration is expected to focus on kidney transplants. A previous collaboration between the company and hospital focused on heart transplant.

“A substantial body of evidence in humans and animals indicates that mAbs targeting CD40-ligand have the potential to be an important therapeutic option for preventing or treating transplant organ rejection and as a treatment for autoimmune disorders,” Seth Lederman, president and chief executive officer of Tonix said in a statement.