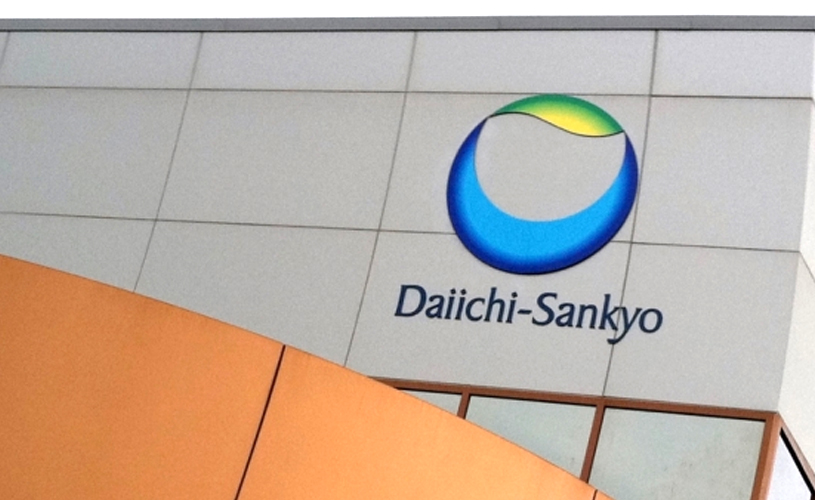 MUMBAI, India – More sour news has surfaced from the Daiichi Sankyo acquisition of Ranbaxy Labs as new details emerged of the Ranbaxy owners deliberately withholding information of fraudulent activity prior to the Japanese company’s 2008 $2.4 billion acquisition.

Earlier this year, Malvinder and Shivinder Singh, the former owners of Ranbaxy, were ordered by an arbitration panel to pay Daiichi Sankyo $525 million over hiding the information during the sales negotiations. After the brothers were bought out by Daiichi Sankyo, a whistleblower alerted U.S. authorities about manufacturing and quality control problems that resulted in the company pleading guilty to seven felony charges and paying a $500 million settlement, Fierce Pharma reported in May. The fine followed Daiichi Sankyo’s filing of an arbitration case against the Ranbaxy in Singapore. The case was investigated by the Singapore International Arbitration Center.

The alleged fraudulent behavior dates back to a 2004 self-assessment report prepared for Ranbaxy internal use. The report indicates a number of fraudulent regulatory filings made by Ranbaxy. Within a year the report made its way to the U.S. Food and Drug Administration which opened an investigation. In 2006, the U.S. FDA raided a Ranbaxy site in New Jersey and seized a number of documents including the self-assessment report, The Indian Express reported.

During the sale to Daiichi Sankyo, the Singh brothers allegedly played off the FDA investigation, calling it a fishing expedition and that it was a “conspiracy initiated by Pfizer ,” the Express said.

Among the fraudulent reports are indications that Ranbaxy allegedly submitted fabricated data to get approval of HIV drugs in more than 40 countries, the Express said.

After being contacted by The Indian Express, Jay Deshmukh, who served as Ranbaxy’s general counsel at the time the self-assessment report was written, said everything he did at the time of the Daiichi Sankyo deal was at the instruction of the Singh brothers, despite his personal objections.

“I objected to those instructions at the time, but felt I had no choice. I urged the management and Mr. Singh to remedy the problems and to tell DS (Daiichi Sankyo) the truth, but he refused. Since leaving Ranbaxy, I have done everything in my power to remedy the situation,” Deshmukh told the Express.

Daiichi has maintained that if it had known of this report and the company’s fraudulent history, it would never have entered into an agreement to acquire Ranbaxy. Last year, Daiichi sold Ranbaxy to Indian-based Sun Pharma for $3.2 billion. As part of the deal, Daiichi received its stake of 214,969,058 shares in Sun Pharma. Daiichi Sankyo later dumped the Sun Pharma shares.

The merger propelled Sun Pharma into the top five generic drugmakers in the world, with products sold in more than 150 nations across five continents.