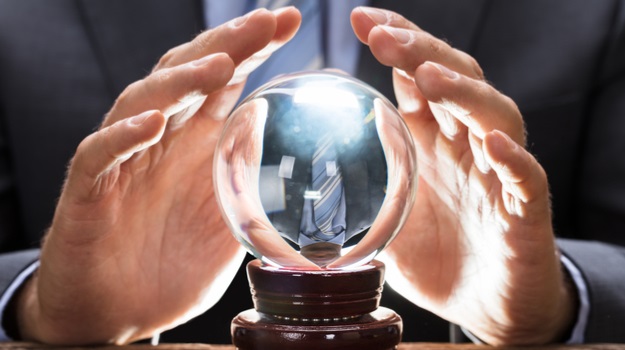 Although no one really knows what President Trump will do to address high drug prices, Pfizer’s chief executive officer Ian Read said he believes it will crack down on drug rebates. “I believe the administration does want to remove rebates, and they consider it a priority,” he said in an interview with Reuters after the company’s second-quarter earnings conference calls.

Forbes recently provided a succinct description of U.S. drug pricing, writing, “In a complicated ritual, a drug developer sets a steep list price on a novel treatment, then cuts rebate deals with the middlemen called pharmacy benefit managers. The rebates, which go back to insurance companies or the employers that pay insurance companies, mean insurance plans favor one medicine over another for financial reasons.”

Reuters noted that the Trump Administration has proposed a rule to push back protections already in place that allow rebates between drug companies and pharmacy benefit managers (PBMs). Read believes the administration wants to eliminate them completely and has discussed its plans “in broad terms” with Health and Human Services Secretary, Alex Azar.

If that were to happen—and predicting the actions of the Trump Administration are difficult at best—Read and Pfizer would not be the only ones happy about it. Leonard Schleifer, the co-founder of Regeneron Pharmaceuticals, is an outspoken critic of rebates.

In a recent profile, Forbes wrote, “The difference between a $10,000 drug with a $4,000 rebate and a drug simply priced at $6,000 is that the former lets the benefits manager crow about the savings it delivers and passes money back to the company buying the health plan. ‘I would like to see the rebate system go away,’ Schleifer says.”

Read indicates that Pfizer presently gets about 58 percent of its list prices on drugs, with about 40 percent going to middlemen. Reuters notes, “He said ending the rebate system would allow drugmakers to keep price hikes in line with health care inflation. The largest U.S. drugmaker retreated from planned price hikes on about 40 of its drugs earlier this month, following criticism from President Trump. Read has spoken with Trump and visited the White House since deferring those price increases.”

Merck recently did so, too, dropping the cost of one drug by 60 percent and others by 10 percent. To some extent, this is just a way of staying out of President Trump’s crosshairs and offering good PR. None of the Merck drugs are blockbusters, none are significant revenue drivers for the company. For example, the drug cut by 60 percent was Zepatier for hepatitis C. It hasn’t made much money in a long time, and in the first quarter of this year, didn’t show any recorded revenue after rebate payments. Sales for the quarter were $131 million globally, down 65 percent from the previous year’s first quarter.

Investors are apparently encouraged by Pfizer’s thinking on drug pricing. Ashtyn Evans, an analyst with Edward Jones, told Reuters that although investors were disappointed Pfizer hadn’t made a major acquisition recently, its optimism about new drugs and long-term growth was promising.