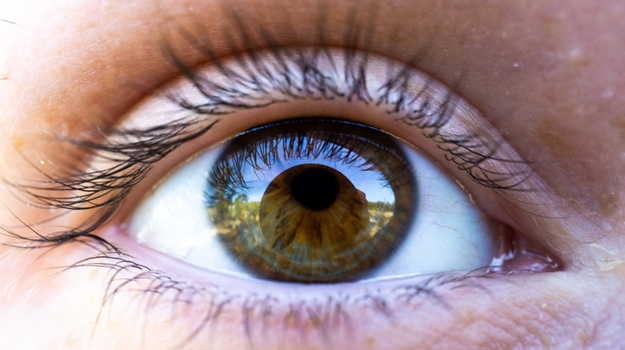 The four subjects were reported to have either complete or near-complete blindness when the study was first started in March 2020.

“The key issue for producing meaningful vision is to send signals to the brain that the brain can understand. When the optic nerve communicates with the brain, it does it in a code,” said

Dr. Sheila Nirenberg, the founder of Bionic Sight and professor of physiology and biophysics at the Weill Medical College of Cornell University. “The code is in the form of patterns of neural pulses that tell the brain what you’re looking at – faces, objects, a clear path ahead of you. If you can deliver signals in the language the brain understands, then meaningful perceptions become possible.”

The BS01 therapy delivers optogenetic proteins to the optic nerve. These proteins act as a converter and translate light into neural signals that are then sent to the brain. Unlike other gene-specific AAV therapies for RP, BS01 is combined with a device developed by Niremberg using the retina's neural code.

The device, which is worn just like a pair of glasses, generates the vision-enabling code that is sent through the ganglion cells and optic nerve to the brain.

Todd Durham, Ph.D., Vice President of Clinical and Outcomes Research at the Foundation Fighting Blindness (FFB), noted that the "early observations reported by Bionic Sight are very encouraging. Bionic Sight’s innovative approach has the potential to make a substantial difference to the lives of patients with RP and other retinal degenerative diseases.” Dr. Nirenberg admits that the sample size of their current study is still small, but emphasizes that "the consistency is very promising, with no safety concerns so far."

The next move for Bionic Sight is to continue the study using higher doses and a larger population.