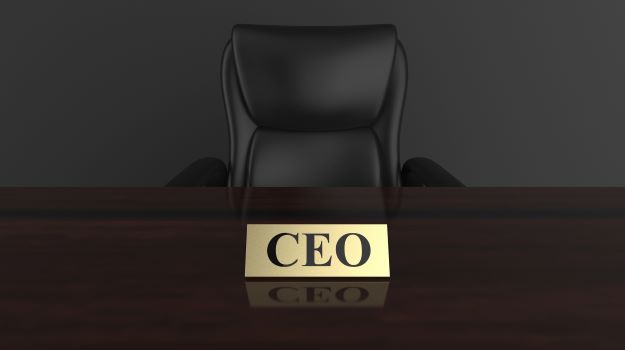 Dr. Axel Hoos joins the company in August 2021 from GlaxoSmithKline (GSK), where he served as senior vice president, R&D governance chairman, therapeutic area head for oncology. In that capacity, Dr. Hoos is credited for rebuilding GSK's divestment of its oncology products to Novartis in 2015 and spearheading its technical and funding plans.

GSK had transferred all of its treatment modalities in the areas of cell & gene therapy, epigenetics, immuno-oncology, synthetic lethality, and tumor cell targeting to Novartis.

Dr. Hoos is a notable figure in the field of oncology and is regarded as a pioneer in immuno-oncology for his work in the development of ipilimumab, the anti-CTLA-4 antibody that's being used for checkpoint immunotherapy. He is also instrumental in creating new cancer treatment paradigms that could change the way medicine approaches cancer today.

"Scorpion is fortunate to benefit from his broad and deep scientific expertise in oncology, his leadership experience, and his deep understanding of the patient experience," said Jean-François Formela, member of the Scorpion Board of Directors, in a statement.

Meanwhile, pharmaceutical company Tenax Therapeutics  announced that it has named Christopher Giordano as its new chief executive, following the retirement of Anthony DiTonno effective July 13, 2021. Giordano will assume his new role starting July 14 but has been serving as an employee to assist with Mr. DiTonno's transition and turnover since July 6.

Giordano joins the firm from life sciences giant IQVIA, where he was a senior executive. In line with the appointment, Tenax revealed plans to sell $10 million worth of stocks to a single unnamed investor engaged in life science. The company specializes in developing and commercializing treatments to address pulmonary and cardiovascular diseases.

"We are looking forward to having Chris contribute his extensive experience with bringing pharmaceutical products to market as Tenax's new leader, and to continuing to enhance shareholder value through the development and approval of our products for use by patients suffering from cardiovascular and pulmonologic diseases, which is further supported by the financing we are announcing today," Gerald Proehl, chairman of the Board of Directors at Tenax, was quoted as saying.

Giordano will be awarded options to buy 350,000 shares in the company's common stock under two separate awards as part of his appointment. In one, 250,000 shares will vest over a four-year period, with one-quarter vesting each year. In the other, 100,000 shares will vest upon the achievement of certain performance metrics related to Tenax's clinical trials. The options have a 10-year term and will have an exercise price equal to $1.97 per share.

According to MarketWatch, shares in Tenax dropped 4.5% to $1.89 each shortly after the $10 million raising was announced.