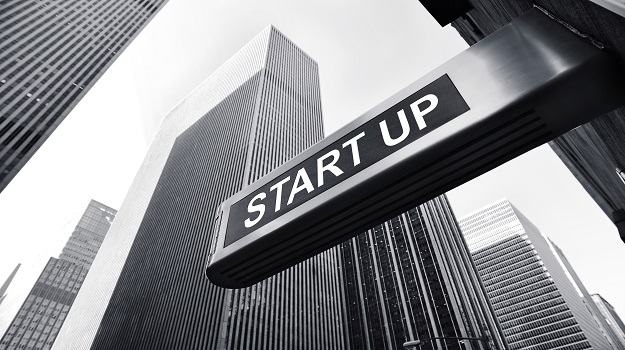 The company will focus on continuing to develop discoveries made by researchers in MD Anderson’s Therapeutics Discovery division and the Neurodegenerative Consortium (NDC). During embryonic development, a process known as programmed cell death eliminates excess neurons. In certain neurological conditions, including Alzheimer’s disease, this process is re-activated in critical brain areas. In animal models, blocking certain aspects of this process preserves brain tissue and leads to enhanced memory. It has the potential to maintain neural function.

“There is a critical need to develop medicines that slow or stop neuronal loss in these patients, and a growing body of data suggests that inhibition of these specific pathways has the potential to preserve neuron viability across a variety of disease states and pathological conditions,” said Jim Ray, director of Neurodegeneration Consortium, in a statement. “Magnolia Neurosciences is focused on developing potent and highly selective neuroprotective therapies that have compelling preclinical pharmacologic profiles and for which clinical proof of concept can be obtained rapidly in order to address significant unmet patient needs.”

Magnolia has headquarters in New York City. It will be headed by Accelerator’s chief executive officer, Thong Q. Le. The initial research and the intellectual property its built-on research from MD Anderson’s Philip Jones and Jim Ray.

Jones developed niraparib, a PARP-inhibitor that is an ovarian cancer drug commercialized by Merck. Some of their work has been related to peripheral neuropathy caused by chemotherapy, as well as so-called “chemo brain,” or cognitive dysfunction or short attention span and fatigue caused by chemotherapy. Forbes notes, “Magnolia would not share details on the specific molecules it’s working on yet, but in researching peripheral neuropathy and chemo brain, Jones says that both he and Ray saw ‘that a lot of the mechanisms that underlie that neurodegeneration are common with chronic diseases like Alzheimer’s and Parkinson’s.’”

Accelerator, based in Seattle, has invested in seven biotech startups, of which Magnolia is only one. All are early-stage biotech companies. “Most of these projects we’re taking on are, by design, early stage,” Le told Forbes. “They’re risky science. They’re things that are very transformational approaches to therapeutic unmet needs, so many of these will not have an actual product on the market for a number of years.”

Laszlo Kiss, executive director, Worldwide Research & Development and principal at Pfizer Ventures stated, “This investment in Magnolia Neurosciences exemplifies Pfizer’s commitment to funding neuroscience innovation and supporting cutting-edge translational neuroscience research. Our new focus on neuroscience investing is designed to support entrepreneurs who are deciphering the molecular basis of neurologic disorders, and we believe that Magnolia Neurosciences has the technology and scientific foundation on which to build an exciting portfolio of neuroprotective medicines.”