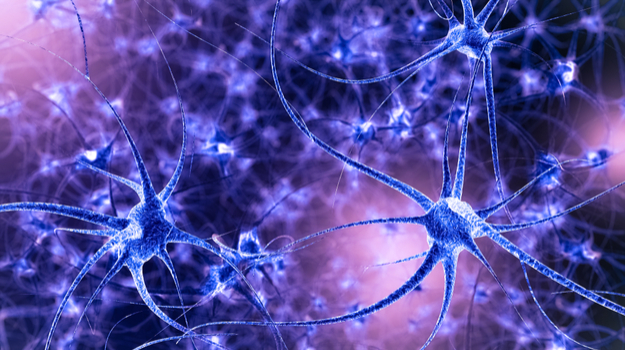 As treatment options for Alzheimer’s disease continue to elude researchers, there appears to be developing promise for the detection of the dreaded form of dementia. A recent study provides additional evidence that blood tests can detect the risk of Alzheimer’s disease.

Researchers at Sweden’s Lund University reported that a blood test can reveal whether there is accelerating nerve cell damage in the brain. After analyzing neurofilament light protein (NFL) in blood samples from patients with Alzheimer’s disease, the researchers published their data in JAMA Neurology. In its announcement, Lund University said the study suggests that NFL concentration in the blood can be able to indicate if a drug will affect the loss of nerve cells. When nerve cells in the brain are damaged or die, NFL protein leaks into the cerebrospinal fluid and then into the blood.

The Lund researchers collected blood samples from 1,182 patients with differing degrees of cognitive impairment. An additional 401 samples were taken from a healthy control group. The study focused on the common form of the disease, sporadic Alzheimer's disease.

Niklas Mattsson, a researcher at Lund University and physician at Skåne University Hospital, who led the study, said that standard methods for indicating nerve cell damage typically involve a lumbar puncture or an examination of the brain through an MRI. Mattsson said these methods are complicated, take time and are costly.

“Measuring NFL in the blood can be cheaper and is also easier for the patient”, he said, according to a Lund publication. “We discovered that the NFL concentration increases over time in Alzheimer’s disease and that these elevated levels also are in line with the accumulated brain damage, which we can measure using lumbar punctures or magnetic resonance imaging.”

Mattsson noted that a smaller study recently presented similar results on familial Alzheimer’s disease. The data from that study combined with the Lund study indicates “that NFL in the blood can be used to measure damage to brain cells in various forms of Alzheimer’s disease,” he said.

Mattsson noted that the blood test can also be valuable with drug development because it can detect the effects of the trial drug ant an early stage.

“In previous drug trials there has been considerable uncertainty about the effects of the drugs. There are several reasons for this. For example, some of the patients involved probably did not have Alzheimer’s disease. In other cases, it was unclear if the drug had been introduced too late in the course of the disease. Measuring the NFL concentration in the blood could make things easier for future drug development, both through following the effects of the drug and by including test subjects who display markers of nerve cell deterioration. This approach will enable more reliable conclusions to be drawn from the result,” Mattsson said.

In addition to the two NFL studies, in March, a study, which was published in Nature Genetics, showed the risk for late-onset Alzheimer’s disease (LOAD) is partially driven by genetics. Researchers discovered four new genetic variants in the body that can increase the risk of developing the form of dementia. Researchers said these four new genes work in tandem with 20 previously-known genome-wide significant common variant signals. That is in addition to signals from the ApoE4 gene, which is involved with the transportation of cholesterol and is considered one of the most significant risk factors for Alzheimer’s.

As researchers continue to gain ground on possibly identifying risks for the disease, drugmakers have consistently stumbled when nearing the finish line with a treatment for Alzheimer’s. In March, Biogen and its developmental partner Eisai, discontinued the global Phase III clinical trials, ENGAGE and EMERGE, of aducanumab in patients with mild cognitive impairment from Alzheimer’s and mild Alzheimer’s dementia after it was determined they would not hit their endpoints.