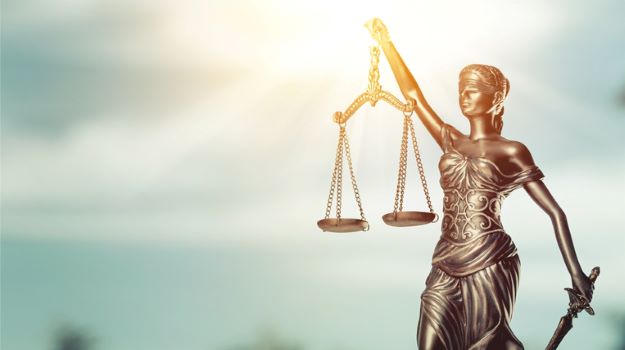 Johnson & Johnson and Momenta Pharmaceuticals filed a patent infringement lawsuit over a generic multiple sclerosis drug developed by India-based Natco, Gland Pharma and Mylan, which is now part of Viatris.

Momenta, which was acquired by J&J two years ago for a $6.5 billion deal, alongside Novartis’ subsidiary Sandoz, won approval for Glatopa (glatiramer acetate injection), a generic version of Teva’s Copaxone. Law360 reported that the patents in question cover the commercial manufacturing of the drug.

Johnson & Johnson and Momenta levied the charges against Mylan and Natco’s generic 20mg/ml and 40mg/ml Glatiramer Acetate injection. According to the complaint, J&J and Momenta said that the three companies are infringing on the Glatopa patents by making “generic glatiramer acetate for commercial sale using the methods claimed in the ... [patents],” Law360 said. Additionally, the lawsuit charges the three companies for bringing the generic drug into the United States where the J&J and Momenta patents are eligible.

Natco and Mylan called the lawsuit “meritless” because their product has been on the market for five years. The two companies said they will defend themselves against the lawsuit, Business-Standard reported.

In other legal news, two pharma giants are tangling up in court over royalties related to the use of genetically modified mice used to develop drugs.

Bristol Myers Squibb is going after Novartis over a decades-old agreement that was initially established in the 1990s between Novartis and Medarex, the company that would become BMS. Under terms of that deal, Novartis was allowed access to transgenic mice developed and patented by Medarex for use in drug development. Novartis agreed to pay a royalty on sales of drugs that were developed with the mice.

However, over time, there have been problems with the agreement, Law360 noted in its report. In the complaint filed this week, BMS said the initial agreement contains a clause that allows the company to come to an arbitration table in order to establish “what discovery will be permitted, based on the principle of limiting the cost and time which the parties must expend on discovery.”

Three years ago, Novartis paid BMS royalties for two drugs developed with the transgenic mice. However, that payment was made under protest. The Swiss pharma giant claimed those royalties were related to an agreement regarding expired patents, which made them unenforceable.

Novartis then relied on the arbitration agreement and brought BMS to the table to resolve the dispute. After rounds of filings from both sides, the arbitrators ultimately sided with BMS. Despite that decision, Novartis has yet to send the royalty payments, which promoted the latest legal filing, the report said.

GlaxoSmithKline is also embroiled in a class-action lawsuit related to patents for its inhaled asthma treatments. The company is being taken to task in a Missouri federal court over allegations of a practice known as “device hopping” that extends patent protection from inhaled treatment to another when one is retired and replaced by a newer version. This provides protection against generic competition and allows the company to keep its prices artificially high.