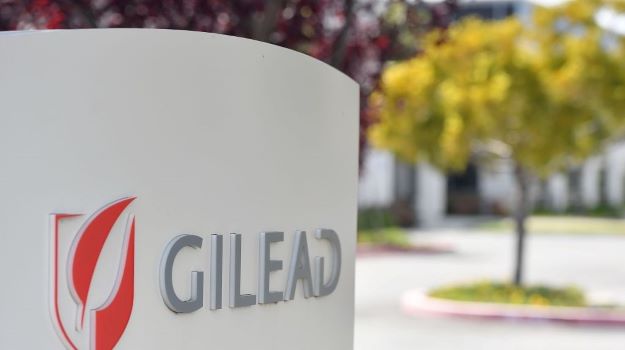 Gilead Sciences is letting go of 114 employees based out of its Morris Plains, New Jersey facility following an underwhelming response to the results reaped so far from its $21 billion acquisition of Immunomedics in 2020.

Back then, the market welcomed the idea of acquiring Immunomedics and its breast cancer drug Trodelvy, even sending shares up by over 105% in premarket trading. Even the Independent Data Safety Monitoring Committee recommended that the Phase III ASCENT trial on the drug be stopped early after Trodelvy demonstrated significantly improved overall survival and progression-free survival in previously treated patients with advanced metastatic triple-negative breast cancer (mTNBC).

The Immunomedics acquisition was supposed to be Gilead's major foray into oncology after trying to distance itself well from hepatitis treatments, where it did not find much success. Before taking over Immunomedics, Gilead acquired Kite and its CAR-T program Yescarta and Forty Seven, which focuses on treatments for myelodysplastic syndrome and relapsed or refractory diffuse large B-cell lymphoma. Trodelvy was expected to be the cornerstone of Gilead's oncology efforts.

Two years forward, however, it appears that the market is not responding too well to this move, forcing the company to file a layoff notice via a New Jersey Worker Adjustment and Retraining Notification. In the document, the firm said that the 114 layoffs will happen in three batches in April, September and then December. The Morris Plains site is Immunomedics' former headquarters.

The reasons for the job cuts are still unknown. It is still unclear whether the layoffs involve only Gilead or ex-Immunomedics staffers or a mix from the two firms. The positions of those who will soon be out of a job were also not disclosed.

In interviews with several reporters, the company's spokesperson said that they are moving out of the Morris Plains facility to a large one around the same area, but details are still being finalized. The spokesperson said, however, that the new site will not house any manufacturing work and will serve as a corporate office and talent hub to strengthen the firm's growth in the East Coast area.

Gilead has yet to make an official statement about its planned job cuts. The news comes as a surprise to many, especially after the company just said in early March that Trodelvy had met its primary endpoint of a 30% reduction in disease progression or death risk in the Phase III TROPiCS-02 trial in patients diagnosed with HR+/HER2- metastatic breast cancer.

In its press release, Gilead chief medical officer Merdad Parsey, MD, Ph.D., said that the company continues to evaluate data and explore ways to get regulatory approval for this new indication.