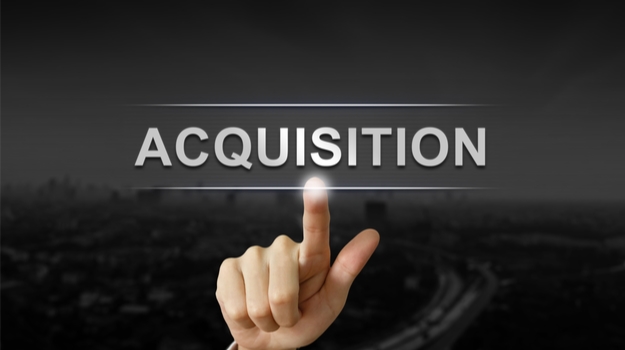 Gilead Sciences is buying Forty Seven for $95.50 per share, or a deal value of $4.9 billion. The deal was unanimously approved by both companies’ boards.

“This agreement builds on Gilead’s presence in immuno-oncology and adds significant potential to our clinical pipeline,” said Daniel O’Day, Gilead’s chairman and chief executive officer. “Magrolimab complements our existing work in hematology, adding a non-cell therapy program that complements Kite’s pipeline of cell therapies for hematological cancers. With a profile that lends itself to combination therapies, magrolimab could potentially have transformative benefits for a range of tumor types. We are looking forward to working with the highly experienced team at Forty Seven to help patients with some of the most challenging forms of cancer.”

As of the data cutoff of November 18, 2019, 62 patients had been treated in the Phase Ib part of the trial, including 35 with MDS and 27 with AML. In higher-risk MS, the overall response rate (ORR) was 92%, with 50% achieving a complete response (CR), 33% achieving a marrow CR and 8% achieving hematologic improvements. Also, 8% achieved stable disease.

In untreated AML, the ORR was 64%, 41% achieving a CR, 14% achieving a CR with complete blood count recovery (CRi) and 5% (one patient) achieving a morphologic leukemia-free state (MLFS). Also, 32% hit stable disease (SD) and 5% had progressive diseases.

Besides magrolimab, Forty Seven is working to advance two more compounds into the clinic. One is FSI-174, an anti-cKIT antibody, which is being studied in combination with magrolimab as a novel, all-antibody regimen to assist in stem cell transplantation conditioning regimens. The second is FSI-189, an anti-SIRP alpha antibody for cancer as well as certain non-oncology settings, including transplantation conditioning.

Mark McCarnish, president and chief executive officer of Forty Seven, of the deal, said, “This is an exciting day for patients who may one day benefit from future anti-CD47 therapies and other immuno-oncology treatments based on our research and an exciting time for Forty Seven as this allows us to achieve our vision of helping patients defeat their cancer. We are pleased to join Gilead and believe that by combining our scientific expertise with Gilead’s strength in developing treatments that modify the immune system, we will be able to more rapidly advance our therapies.”

Gilead is generally better known for its antiviral treatments for hepatitis C and HIV. However, in 2017, it acquired Kite Pharmaceuticals to push into oncology, and the Forty Seven acquisition completely supports that. The company is noted as well for its hepatitis C drugs being so successful at treating the disease that sales are sagging because it has a smaller and smaller patient population to draw on.

The company is testing its remdesivir, originally developed to treat Ebola, against the coronavirus that is causing COVID-19. It is running trials in China as well as the U.S.