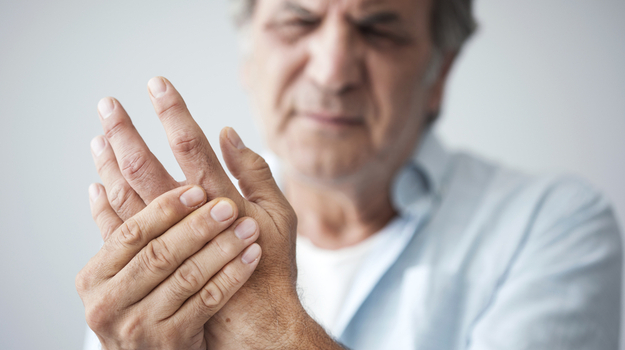 As Gilead Sciences and its development partner Galapagos NV eye filing a New Drug Application with the U.S. Food and Drug Administration (FDA) for its JAK inhibitor filgotinib, the companies’ hopes have been boosted by new 52-week safety data.

This morning, the two companies released updated information for the Phase III trials supporting the NDA for filgotinib as a treatment for moderate to severe rheumatoid arthritis. While full details of the updated results were not shares, Gilead and Galapagos said the information will be released at an upcoming conference. The companies did note that the data from the 52-week study are “consistent with and support” the efficacy, safety and tolerability profiles demonstrated in the Week 12 and 24 analyses presented earlier this year.

“These recent updates from the FINCH 1 and 3 trials continue to provide consistent evidence to support filgotinib’s profile in RA patients. In the second half of the FINCH 1 and FINCH 3 trials, filgotinib exhibited the same favorable safety profile seen in the first 24 weeks, including similar rates of thrombotic events as previously observed, as well as persistent efficacy,” said Walid Abi-Saab, Galapagos’ chief medical officer said in a statement.

The positive safety news is a breath of fresh air for Gilead and Galapagos, particularly in the wake of AbbVie securing FDA approval for its JAK inhibitor, Rinvoq in August. While the drug was approved and is expected to be a successor to its vaunted arthritis treatment Humira, the class of drugs, has had some safety concerns. In 2017, during clinical trials of Rinvoq, three patients who participated in the studies died. AbbVie said one patient who had pre-existing cardiovascular risk factors died from a hemorrhagic stroke caused by a ruptured aneurysm while taking the 15 mg dose of upadacitinib. The news of that death was preceded by a report that two patients who died in a Rinvoq study. Pfizer has also seen some problems with its JAK inhibitor, Xeljanz. Earlier this year a post-marketing study raised concerns about pulmonary embolisms for 10mg doses of the RA drug.

Gilead’s and Galapagos’ filgotinib hit endpoints in the two Phase III FINCH trials in March. Filgotinib is an investigational, oral, selective JAK1 inhibitor, in adults with moderately-to-severely active rheumatoid arthritis. FINCH 3 evaluated filgotinib in combination with methotrexate and as monotherapy in MTX-naïve patients. In the FINCH 1 trial, filgotinib was being evaluated against adalimumab or placebo to assess the proportion of patients achieving an American College of Rheumatology (ACR) 20 percent response at 24 weeks.

In 2015 AbbVie walked away from a $1.4 billion collaboration for filgotinib.

In July, Gilead strengthened its alliance with Galapagos through a 10-year R&D collaboration worth more than $5 billion and the company also increased its financial stake in its partner. Under terms of the deal, Belgium-based Galapagos will receive $3.95 billion in upfront cash, as well as a $1.1 billion equity investment from Gilead.