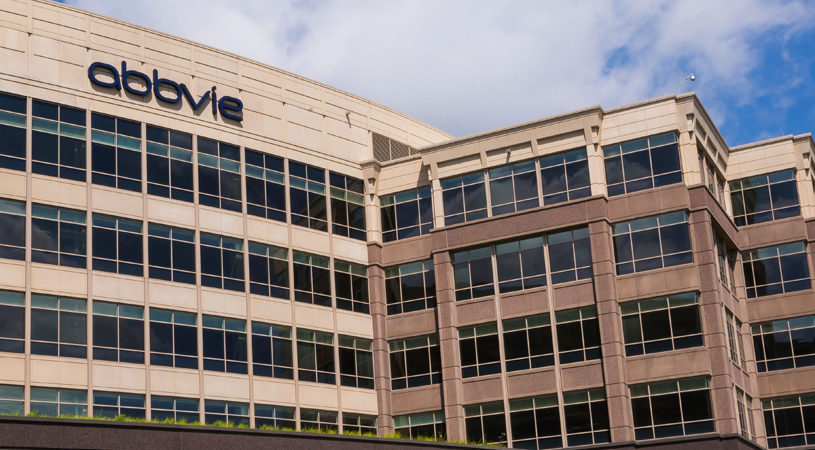 North Chicago – AbbVie announced positive topline results from its Phase III clinical trial of upadacitinib (ABT-494) in moderate to severe rheumatoid arthritis (RA) patients who did not respond or were interolerant to treatment with biologic DMARDs.

The Phase IIII SELECT-BEYOND clinical trial is a multicenter, randomized, double-blind, placebo-controlled study evaluating the safety and efficacy trial of two once-a-day doses, 15 mg and 30 mg, of upadactinib in adults. The primary endpoints were the percentage of patients achieving an ACR20 response and low disease activity (LDA) after 12 weeks of treatment. Secondary endpoints included the proportion of patients achieving ACR50 and ACR70 responses at 12 weeks.

The trial showed that after 12 weeks of treatment, both doses of the drugs met the primary endpoints of ACR20 and low disease activity. All ranked secondary endpoints were also hit with both doses.

“We are very pleased with the positive results for upadacitinib in the SELECT-BEYOND trial,” said Michael Severino, AbbVie’s executive vice president, research and development, and chief scientific officer, in a statement. “Particularly exciting is the proportion of patients who achieved clinical remission by week 12 and 24, despite having inadequate responses with previous biologic therapies. Together with previously reported results from SELECT-NEXT, these data further support the potential for upadacitinib to be a meaningful treatment option for rheumatoid arthritis patients. We continue to build upon our leadership in immunology as we advance the development program for upadacitinib across a broad range of immune-mediated diseases.”

On the downside, AbbVie indicated that two patients died in the study. The cause of death for one patient was unknown. The second patients died from heart failure and presumed pulmonary embolism.

Reuters noted, “In April, the U.S. Food and Drug Administration had declined to approve Eli Lilly and Co ’s rival drug, baricitinib, calling for an additional clinical study. Three months later, Lilly said the FDA was concerned about a small, but increased number of potentially dangerous blood clots seen in baricitinib patients in clinical trials, outlining a likely multi-year delay for the drug. AbbVie’s upadacitinib, however, met all the main goals of the trial, the company said.”

“This trial strengthens previous upadacitinib study results in patients who do not respond adequately to biologic therapies,” said Mark Genovese, professor of immunology and rheumatology, Stanford University, and an investigator in the study, in a statement. “For these patients, therapeutic options are limited, and the unmet medical need is high. More than half of upadacitinib patients achieved low disease activity by week 24. These results in difficult-to-treat patients further demonstrate the potential of upadacitinib to be an important new treatment option in rheumatoid arthritis.”

The company expects to present more results of SELECT-BEYOND, which is the second of six studies in its SELECT RA clinical trial program, at a future medical meeting and in a peer-reviewed technical journal. Meanwhile, the company is also evaluating the drug across several immune-mediated conditions, including psoriatic arthritis, Crohn’s disease, ulcerative colitis, ankylosing spondylitis and atopic dermatitis.

AbbVie popped at the news, currently trading at $85.06.