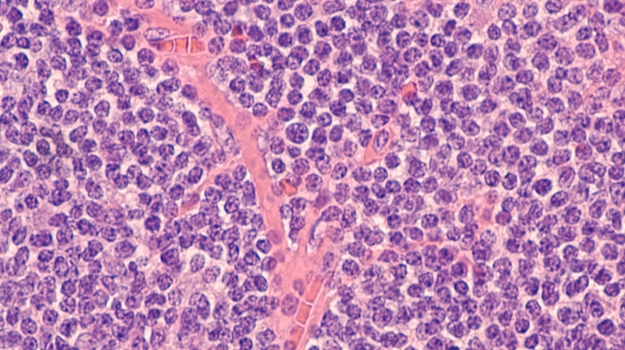 China’s BeiGene announced that the U.S. Food and Drug Administration (FDA) had given its Brukinsa (zanabrutinib) accelerated approval for mantle cell lymphoma (MCL) in adults who had received at least one prior therapy. It is the first BeiGene-discovered drug to be approved.

Reuters notes that the approval validates the company’s strategy of mostly using data from clinical trials held outside the U.S. The approval was based on two clinical trials with only about 10% to 15% of the participants were in the U.S., with about three quarters Asian and 21% Caucasian.

“The FDA has assessed our data and they believe that the response rates are applicable to all ethnic groups and is representative of a population that would be treated in the U.S.,” Jane Huang, BeiGene’s chief medical officer, told Reuters ahead of the decision. “We are now incorporating China patients into global clinical trials in a greater proportion, and this is a strategy for us to be able to get our drugs to people around the world as quickly as possible.”

MCL is a rare, aggressive type of non-Hodgkin lymphoma that mostly affects men over the age of 60. There are about 3,000 to 4,000 new diagnoses in the U.S. each year.

“We are working to improve outcomes for people with cancer worldwide and this approval brings us closer to realizing our mission of bringing the highest quality therapies to patients globally,” said John V. Oyler, chairman, co-founder and chief executive officer of BeiGene. “Today’s FDA approval of Brukinsa, following the previously granted Breakthrough Therapy designation in this indication, validates it as an important treatment option for people with relapsed or refractory MCL. We hope this is the first of many approvals for Brukinsa as we continue to evaluate its potential in other hematologic cancers.”

Brukinsa is a small molecule inhibitor of Bruton’s tyrosine kinase (BTK). It is being studied worldwide as a monotherapy and in combinations to treat B-cell malignancies. The China National Medical Products Administration (NMPA) is currently reviewing New Drug Applications (NDAs) for the drug for relapsed refractory (R/R) MCL and R/R chronic lymphocytic leukemia (CLL) or small lymphocytic lymphoma (SLL).

The drug will compete with Johnson & Johnson and AbbVie’s Imbruvica, AstraZeneca’s Calquence, and Celgene’s Revlimid.

On November 1, Thousand Oaks, California-based Amgen significantly expanded its presence in China by taking a 20.5% stake in BeiGene. Under the terms of a strategic collaboration deal, Amgen is paying about $2.7 billion in cash and nominating a BeiGene board member.

Under the deal, BeiGene will commercialize Xgeva, Kyprolis and Blincyto in China. The two companies will split profits and losses evenly. Two of the drugs will revert to Amgen, one after five years, the other after seven years. After that commercialization period ends, BeiGene will be able to retain one product and receive royalties on China sales for another five years on the product rights it returns to Amgen.

The two companies will also collaborate on 20 drugs from Amgen’s oncology pipeline in China and globally. BeiGene will invest up to $1.25 billion in research and development costs. Amgen will pay royalties to BeiGene on sales of any of these drugs outside of China except for AMG 510, which is being developed for solid tumors.

Amgen plans to continue to market its non-cancer drugs in China. Earlier this year, for example, it launched Repatha for cholesterol in China. It plans to launch several more outside of cancer in the country over the next few years, including Prolia for osteoporosis.