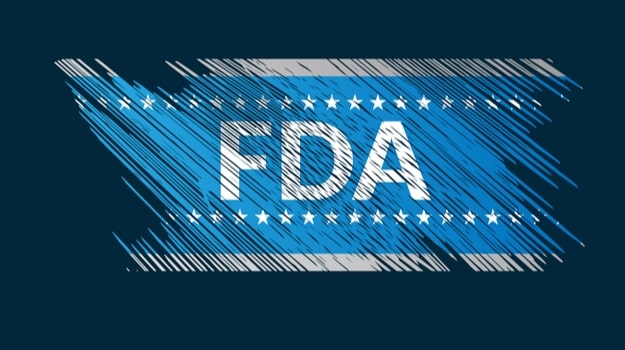 The head of the U.S. Food and Drug Administration (FDA)’s vaccine advisory committee recused herself from the review of vaccines for the novel coronavirus. The move was announced due to the advisor’s role in overseeing a clinical study for Moderna’s mRNA vaccine candidate.

First reported by Reuters, Hana El Sahly, an associate professor of virology and microbiology at Baylor College of Medicine in Houston and the chairwoman of the FDA’s Vaccines and Related Biological Products Advisory Committee, was named one of three lead investigators for Moderna’s late-stage COVID-19 vaccine trial. By assuming the role as a lead investigator, which created a conflict of interest and led to her recusing herself from the discussions of potential approvals of a COVID-19 vaccine.

The recusal was announced days after it was reported the FDA was discussing more stringent guidelines for Emergency Use Authorization of a potential vaccine. Moderna is developing an mRNA vaccine against SARS-CoV-2 that encodes for a prefusion stabilized form of the Spike (S) protein. The vaccine, known as mRNA-1273, is in Phase III trials and Moderna hinted the company could see a data readout by the end of November. Pfizer and Germany’s BioNTech are also developing an mRNA vaccine candidate and have suggested they could have Phase III data by the end of October.

The FDA has scheduled an Oct. 22 meeting for COVID-19 vaccine candidates. The regulatory agency has promised the advisory committee will be transparent in its efforts to give the greenlight under EUA for a COVID-19 vaccine.

At this time, it is unknown who will helm the advisory committee for a COVID-19 vaccine. El Sahly declined to provide a comment to Reuters. Sheldon Toubman, an attorney who serves as consumer advocate on the FDA vaccine advisory committee, said he is confident that whomever will replace El Sahly while she is under recusal will be “very knowledgeable” about vaccines and COVID-19.

The vaccine advisory committee includes 15 voting members. The agency can appoint temporary members with specific expertise in the topic under discussion, Reuters reported.

Moderna’s Phase III COVE study of mRNA-1273 has enrolled more than 75% of its 30,000 participants. As of Sept. 18, 11,879 of those patients have received their second vaccination, Moderna said this week. The primary endpoint of the COVE study will be prevention of symptomatic COVID-19 disease. Key secondary endpoints include prevention of severe COVID-19, defined as need for hospitalization, and prevention of SARS-CoV-2 infection regardless of symptoms.

In August, Moderna signed a $1.5 billion contract with the U.S. government to supply 100 million doses of mRNA-1273.