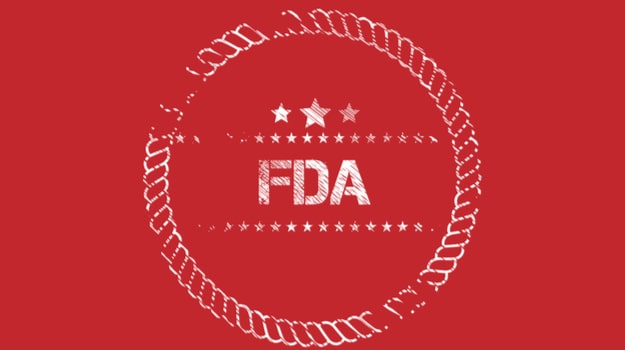 Concerns continue to rise over the White House strong-arming the U.S. Food and Drug Administration to grant Emergency Use Authorization to a coronavirus vaccine candidate that has not yet passed rigorous Phase III testing ahead of the November election.

Those worries are high enough that the FDA is expected to issue a new and more stringent guidance regarding a potential EUA for a COVID-19 vaccine. The current guidance has demanded at least a 50% efficacy from the vaccine candidate. Although the updated guidance has largely remained under wraps, sources who spoke to The Washington Post hinted that the new rules would make it more difficult for an EUA to be granted to a vaccine ahead of Nov. 3, the day of the U.S. elections.

Over the past several weeks, the administration has made several moves that prompted the writing of the new guidance. During campaign events, President Donald Trump has repeatedly hinted that a vaccine would be ready ahead of Nov. 3 and the White House also played a key role in pushing through EUA for convalescent plasma, despite objections from some of the nation’s top infectious disease experts. Most recently, Health and Human Services Secretary Alex Azar assumed all final authority in deciding new rules regarding food, medical devices and new medications, although in a statement, Azar said the new rule would not impact potential EUA for a vaccine.

Still, the flexing of political muscles in the midst of a pandemic, notably seen with manipulation by administration appointees of publicly released documents by the Centers for Disease Control and Prevention, has diminished the public’s trust in the public health response. As the Post notes, a recent poll from the Pew Research Center shows a sharp decline in the percentage of people who said they would receive a vaccine if it is approved, from 72% to 50%.

And that is what promoted the more stringent guidance from the FDA. The regulatory agency wants to increase transparency and public trust in its actions, the Post said. The new guidance will be more stringent than the rules used to grant EUA to convalescent plasma or hydroxychloroquine, which was later withdrawn. The FDA guidance, which is currently being reviewed by the White House Office of Management and Budget, as well as some vaccine makers the Post reported, would require manufacturers “to follow participants in late-stage clinical trials for a median of at least two months, starting after they receive a second vaccine shot.”

In order to ensure efficacy against the novel coronavirus, which has contributed to the deaths of more than 200,000 people in the United States alone, the FDA will likely look closely at the drug versus placebo data. According to the Post, the FDA will likely look for at least five severe cases of COVID-19 in the placebo group of each trial, as well as some cases of the disease in older patients. The new guidance, should it be issued, is expected to require data for an emergency authorization that is close to that required for a full approval, according to recent comments by officials, the Post reported. These more stringent standards will likely slow the EUA process down some, the paper added.

Paul Offit, director of the Vaccine Education Center at Children’s Hospital of Philadelphia and a member of the FDA’s advisory board on vaccines, told the Post that it would be difficult to imagine an EUA for a vaccine to be issued before December. Pfizer and BioNTech have hinted that data from a Phase III study of its mRNA vaccine candidate could be available in October and Moderna, also developing an mRNA vaccine, has indicated November for a readout. However, two months of follow-up data required under the new guidance, if approved, would push those dates back to December or January. A Phase III study by AstraZeneca remains paused in the U.S. due to safety concerns after a patient in the United Kingdom developed a severe neurological issue.