DOJ Pushes Back on Purdue Settlement that Would Shield Sackler Family 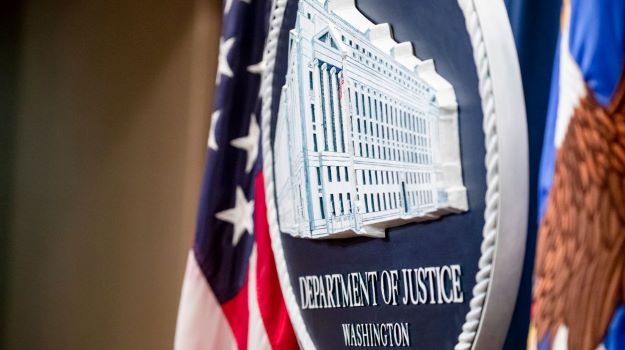 Although the U.S. Bankruptcy Court approved the OxyContin maker’s reorganization plan that freed the Sackler family from greater financial accountability and shielded them from additional lawsuits, the U.S. Department of Justice has said “not so fast.”

On Wednesday, a watchdog division of the Justice Department filed an appeal with the courts seeking to block the bankruptcy plan. Additionally, William Harrington, a trustee with the DOJ, filed a request for an “expedited stay” in order to prevent initiation of the bankruptcy plan, NPR reported.

The appeal was filed days after the bankruptcy court approved about $7 million in executive bonuses for Purdue's current chief executive officer, Craig Landau and four other members of the company’s C-suite. According to Stamford Advocate, the company argued that the compensation was necessary in order to combat turnover and recognize its executives for their “demanding workloads.”

Under the reorganization plan, the Sackler family, who owned a controlling interest in Purdue and was involved in the aggressive marketing decisions for OxyContin, will have no role in the new Purdue. During its time as head of the Connecticut-based pharma company, the Sackler family made billions of dollars from the sale of OxyContin. The bankruptcy plan will allow the family to walk away without admission of guilt for their alleged role in the opioid crisis.

Under terms of the settlement plan, the Sackler family will pay $4.275 billion, in addition to the $225 million previously paid to the federal government to resolve civil claims, for a total settlement of $4.5 billion.

Although the bankruptcy approval has been controversial, the judge who oversaw the lawsuit called it the “best possible solution” to a case that included more than 600,000 complainants.

In its legal filings, the Department of Justice sought to prevent Purdue’s bankruptcy plan from going through in order to boost its own chances of winning the motion. If the bankruptcy and reorganization were in progress, it could complicate any appeal.

DOJ attorneys are seeking an expedited hearing before the end of the month. The federal government isn’t the only entity to file for an appeal. The states of Maryland and Washington, as well as Washington, D.C., have also appealed the bankruptcy decision.

In 2020, Purdue Pharma reached a combined $8.4 billion criminal and civil settlement with the U.S. Department of Justice. Under the terms of that agreement, the company accepted responsibility for its actions in the marketing of opioids. The settlement includes a criminal fine of $3.544 billion and an additional $2 billion in criminal forfeiture.