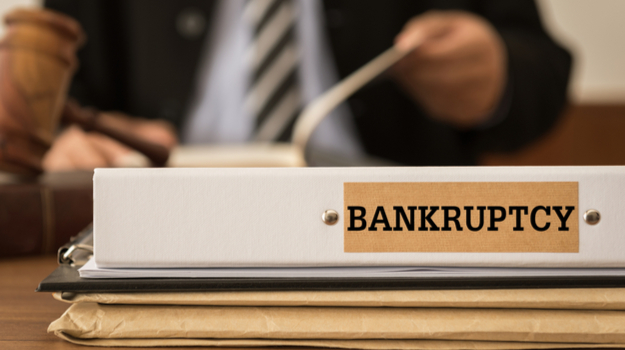 Days after reaching a tentative agreement with a majority of states involved in litigation against the company over its role in the opioid crisis in the United States, Purdue Pharmaceuticals filed Chapter 11 bankruptcy and agreed to pay between $10 and $12 billion to settle its involvement in the health care crisis.

The Chapter 11 filing was tentatively announced at the end of last week but this morning, the company released key elements of the settlement, which remain subject to approval from the courts. Among the settlement plans include the company to contribute all of its assets to a trust established for the benefit of the claimants. The new company will be governed by a board selected by the claimants and approved by the bankruptcy court. When the new company is formed, it will contribute “tens of millions of doses” of opioid overdose reversal medications and treatments aimed at opioid addiction at little or no cost, such as nalmefene and naloxone, the company said.

In its announcement, Purdue noted that the U.S. Food and Drug Administration granted fast-track designation for nalmefene hydrochloride. The medication is a treatment that has the potential to reverse overdoses from powerful synthetic opioids such as fentanyl. Along with its nalmefene medication, Purdue said it will continue supporting the development of an over-the-counter nasal naloxone product to provide treatment for overdose patients across the country.

“This unique framework for a comprehensive resolution will dedicate all of the assets and resources of Purdue for the benefit of the American public. We will continue to work with state attorneys general and other plaintiff representatives to finalize and implement this agreement as quickly as possible,” Miller said in a statement.

The new company, which has not yet been named, will also agree to be permanently bound to marketing restrictions regarding the sale and promotion of opioids. Purdue was well-known for its aggressive marketing practices for its crown jewel, OxyContin.

While the settlement has been expected for some time, there are still government entities that have not signed off on the deal and will likely continue battling it out in court. The state of Massachusetts is one such plaintiff. The state and Purdue have been embroiled in a court battle in Boston that has resulted in the revelation of the company’s tactics regarding the marketing of OxyContin. Those who have not signed onto the agreement have largely said they believe the company and the Sackler family will get off too lightly for its role in the opioid crisis.

In addition to 100% of Purdue’ assets, the Sackler families agreed to contribute a minimum of $3 billion, with the potential for substantial further monetary contributions from the sales of their ex-U.S. pharmaceutical businesses, such as Mundipharma, which has been pegged at a value of about $1.5 billion throughout the settlement discussions.

The Sackler family, which had been divided before on settlements, issued its own statement supporting the settlement. The Sacklers called the agreement “an historic step towards providing critical resource” to address the opioid crisis.

"It is our hope the bankruptcy reorganization process that is now underway will end our ownership of Purdue and ensure its assets are dedicated for the public benefit. This process will also bring the thousands of claims into a single, efficient forum where the settlement can be finalized, reviewed by the bankruptcy court to ensure it is fair and just and then implemented,” the family said.

"We are hopeful that in time, those parties who are not yet supportive will ultimately shift their focus to the critical resources that the settlement provides to people and problems that need them. We intend to work constructively with all parties as we try to implement this settlement,” the family said.