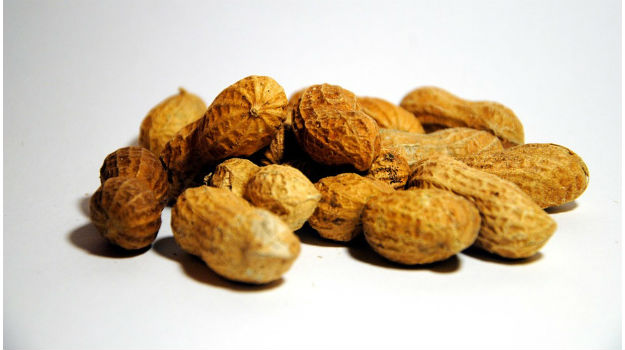 Shares of DBV Technologies are up more than 15% in premarket trading, rebounding from losses the company took Tuesday after it announced plans to initiate a new Phase III study for a modified Viaskin Peanut patch for children ages 4 to 11 who are allergic to peanuts.

France-based DBV Technologies is pushing forward with a new study after the U.S. Food and Drug Administration issued a Complete Response Letter last year. In its 2020 CRL, the FDA pointed to concerns regarding the impact of patch-site adhesion on the efficacy of the patch and indicated the need for patch modification. The agency also noted that supplementary clinical data would need to be generated to support the modified patch, which called for a new study.

What Will be There in the New Viaskin Peanut Study

The new Phase III study will include an enhanced version of the Viaskin Peanut patch, approximately 50% larger than the patch initially rejected by the FDA. The company said that the modified patch outperformed the original patch in the healthy adult CHAMP study.

This isn’t the first delay for DBV. The company first submitted a BLA for Viaskin Peanut in 2018. However, it withdrew the application at the end of that year after the regulatory agency sought more data regarding manufacturing procedures and quality controls.

DBV noted that the FDA sought a sequential approach to its developmental plans. Specifically, the regulatory agency was interested in data from an allergen uptake/transport comparability study prior to the initiation of a six-month safety and adhesion study dubbed STAMP. However, the company opted to go a different route with a new Phase III placebo-controlled study. DBV Chief Executive Officer Daniel Tasse said the route suggested by the FDA was unpredictable and could delay the regulatory process.

Tasse stated that they are confident that a new Phase III study will be able to generate a robust data set in order to support the advancement of Viaskin Peanut.

“We believe Viaskin Peanut is a viable treatment option for patients that are currently underserved and eagerly awaiting options. It is our priority to bring a safe, efficacious, and convenient product to them as quickly as possible,” Tasse said in a statement.

In addition to announcing the initiation of a new Phase III study, DBV also said Tuesday that it had withdrawn its Marketing Authorization Application with the European Medicines Agency for Viaskin Peanut. Viaksin Peanut was currently under review by the EMA’s Committee for Medicinal Products for Human Use (CHMP).

The company's decision to pull the application was based on the CHMP view that the submitted data was insufficient. The new Phase III study conducted by the company will potentially generate the necessary data to support a European filing, as well as one in the U.S.

DBV Chief Medical Officer Pharis Mohideen said the company wants to put forth the strongest application and a new study will hopefully generate the kind of data necessary.

“The team has been thoughtful and analytical in designing a new, Phase III pivotal trial protocol to support the U.S. and European regulatory pathways. There is a significant need for effective and well-tolerated therapies for those living with peanut allergy, and we are committed to bringing Viaskin Peanut to patients and physicians as quickly as possible,” Mohideen said in a statement.