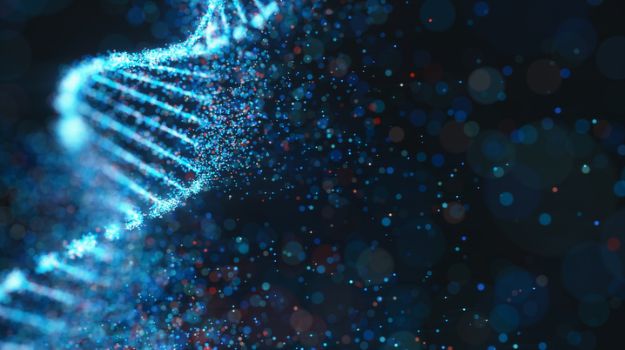 A Chinese professor at the University of Copenhagen in Denmark is under scrutiny over undisclosed ties to the Chinese military. According to a Reuters report, the professor allegedly conducted genetic research with the military without revealing that relationship to his employer.

According to the report, Guojie Zhang is a professor at the university and is also employed by China-based BGI Group, a Chinese genome-sequencing company that was formerly known as the Beijing Genomics Institute. BGI Group provides a significant amount of funding for research conducted at the University of Copenhagen and has its European headquarters on its campus.

Zhang's research with the Chinese military was related to extreme altitude and its relationship to brain damage, which is a concern for the People's Liberation Army due to its high-altitude border operations. Zhang's research involved the exposure of monkeys to high altitudes to study their brains.  Reuters reported that the military-funded research aimed to develop new therapies that could prevent brain damage.

When Zhang published a research paper on the study, the university told Reuters that it was unaware that the paper's authorship included researchers from Chinese military research institutions. However, the university confirmed to Reuters that it did not require its professors to disclose co-author information on research projects. Additionally, BGI said the study conducted jointly with the military was not carried out for military purposes. The Chinese genomics company said brain research is a "critical area for understanding human disease." However, the Chinese government's science academy noted that the study has national defense and civilian benefits for the Tibetan people.

Citing a statement from the Chinese Academy of Science, where Zhang also has a genetics lab, Reuters reported that brain damage and death caused by high altitude on the Tibetan plateau had severely hindered "national defense construction."

The disclosure issue is just the latest in a string of questions where researchers could benefit the performance of soldiers in China. Last year, the U.S. government speculated if China was using CRISPR technology to enhance the capabilities of its soldiers. The Danish government recently issued its report raising concerns about "foreign military research" conducted on university campuses. The government's intelligence agency cited "a number of espionage activities and other foreign interference," in its report.

In the United States, there have been multiple concerns about researchers failing to disclose ties to the Chinese government. In 2017, the FBI issued a report that noted that China's intellectual property theft has cost the U.S. as much as $600 billion annually. Following that report, there were multiple high-profile terminations related to that concern. In 2019, three ethnically Chinese scientists at MD Anderson were ousted following allegations they were associated with espionage activities on behalf of the Chinese government. Researchers from Emory University were also terminated over similar allegations. Additionally, the U.S. government warned of partnerships through China's "Thousand Talents Plan," which was aimed at attracting top researchers from across the globe. The Chinese government tamped down the promotion of the plan due to a backlash of concern from the U.S.