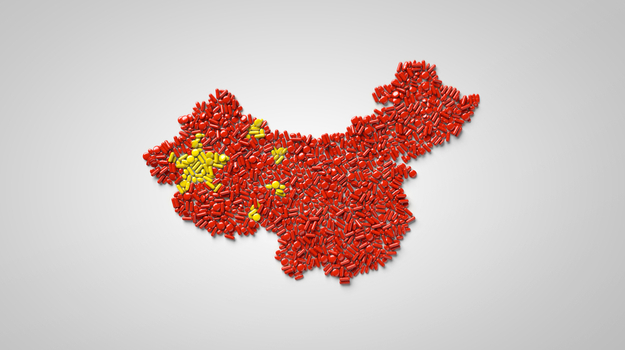 The government of China is reportedly asking officials to quiet down promotion of a program aimed at recruiting western scientists to work in that country.

In 2010, China launched the “Thousand Talents Plan,” which is aimed at attracting top researchers from across the globe. The program targets individuals under the age of 55 who are willing to work in China full-time. Those selected for the program are given full professorships or the equivalent in universities and research institutes. The “Thousand Talents Plan” was created with an aim to “gather global wisdom,” according to the plan’s website. However, the government is now looking to tamp down talk of the program following increased concerns in the United States, the Financial Times reported.

According to the report, law enforcement leaders in the U.S. have characterized China’s plan as a program aimed more at the theft of intellectual property than an attempt to bolster its own scientific research programs. The Financial Times reported that at the end of 2018, Bill Priestap, assistant director of the counter-intelligence division of the Federal Bureau of Investigation, told a U.S. Senate committee that the Thousand Talents Plan encourages “theft of intellectual property from US institutions.” That warning came after Texas Tech University warned members of its faculty that the Thousand Talents Plan was part of a “broader strategy to build technological superiority.” The warning also claimed that the U.S. Department of State and members of Congress saw the western recruitment program as being “closely allied to the Chinese military,” the Financial Times reported. In addition, the Financial Times said the Texas Tech warning said that those western scientists who received awards from the Chinese program could be barred from securing U.S. government grants in the future.

When BioSpace initially wrote about the Thousand Talents Plan in November 2018, data showed that a very small percentage of U.S. researchers and scientists had taken advantage of the Chinese program. That number is likely to remain small due to the obstacles that the U.S. government is placing  before those researchers who may want to come back home to work. It’s for that reason, the Financial Times said, that the Chinese government is tamping down publicity surrounding the Thousand Talents Plan.

As of this month, the Chinese Thousand Talents Plan has recruited approximately 6,000 scientists and researchers from the west. Those who take the offer typically receive about $146,670 in what the Financial Times called “a personal ‘setting-up’ grant,” as well as an additional grant amount.

While the U.S. government may be suspicious of the recruiting of U.S.-based scientists, that has not prevented U.S. and other western pharma companies from forging relationships with many Chinese partners as they seek to open the booming Chinese biopharma market to more western-developed drugs, particularly oncology medications. Over the next several years, China is expected to see exponential growth in its pharmaceuticals market. Growth projections show China’s pharmaceutical market is expected to grow to between $145 billion and $175 billion by 2022. Since 2012, there has been explosive growth in cooperation between Chinese companies and the west in research and development.