Dana-Farber Adjusts Policy In Light of Conflict of Interest Accusations 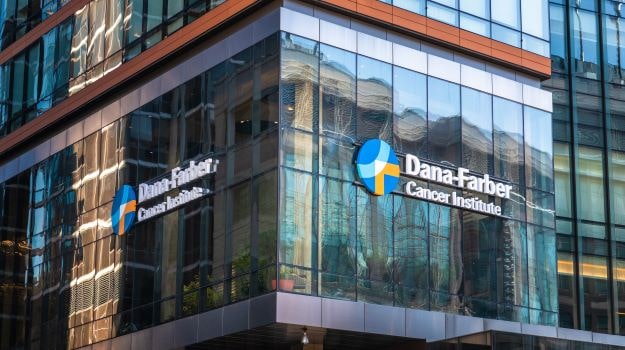 The Dana-Farber Cancer Institute, the world-renowned non-profit organization that supports efforts to find a cure for cancer, recently changed its policy regarding volunteer board members investing in cancer-focused startups following criticism about the ethical effect of these moves.

Trustees of the Institute, along with the hired chief executive, are tasked to be stewards of the patients whom the organization serves by raising funds needed to finance research and treatment efforts. They are also expected to bring the financial wisdom required to handle the large amounts of money funneled into the program from different sources, including their own donations. It is, however, considered unethical if the trustees themselves invest in these cancer startups, though this had previously been allowed by Dana-Farber.

A report by the Boston Globe found that some trustees had, perhaps, taken advantage of this close connection with startups and research programs for their financial gain.

The news service specifically mentioned Marc Cohen, venture capitalist and long-time Dana-Farber trustee, saying that five of the startups he launched from 2008 to 2021 had been based on organization-linked research. It also wrote that his shares in C4 Therapeutics, one of the companies Cohen founded based on Dana-Farber research, rose in value by around $85 million in September on a positive outlook for its multiple myeloma and lymphoma clinical trials. Cohen had been put in the spotlight in 2017, but the case has been settled.

Cohen and retired Harvard Business School professor Malcolm Salter, have resigned from the board and will now devote their attention to the institute's venture philanthropy program, which Cohen was instrumental in launching in 2020.

The news service said it suspected most, if not all, of the trustees, have investments based on discoveries made by Dana-Farber scientists up to this day, but privately held companies are not obliged to disclose who their investors are. Institute officials also reportedly declined to provide a list of trustees who held investments in any of the 50 startups that the organization supported over the years.

After the media started digging into the involvement of board directors in startups, board leaders reportedly wrote a letter to the Globe (dated October 6) to announce that its rules have changed.

The letter, written by Trustee Chairperson Josh Bekenstein and Trustee Vice Chairperson Richard Lubin denied any allegation or insinuation that the board had placed their self-interests before the safety and welfare of Dana-Farber and its patients. They also said that the board continues to refine its approach to ensure that anybody with cancer looking for help from Dana-Farber will be treated wholly to achieve the best outcomes and not be seen as investment opportunities.

The letter also referenced the Cohen case, saying that "financial arrangements" have been made and are consistent with regulatory guidelines. Both Lubin and Bekenstein reportedly refused to be interviewed about the matter.

The Dana-Farber Cancer Institute lists over a hundred trustees on its website, with 62 functioning as governing trustees.