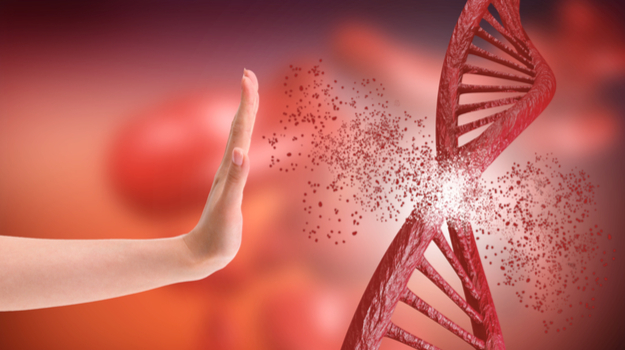 Although the lawsuits over who owns the rights to gene editing technique CRISPR seemed to be mostly settled in September 2018, a recent dispute between the University of California and the Cambridge, Massachusetts-based Broad Institute suggested the battles aren’t done yet.

CRISPR stands for Clustered Regularly Interspaced Short Palindromic Repeats. With that and the Cas9 enzyme, the system allows researchers to specifically cut the genome at a desired location, which allows existing genes to be removed or new genes to be inserted.

Broadly, CRISPR-Cas9 as a technology was discovered by University of California Berkeley professor Jennifer Doudna and Emmanuelle Charpentier of the Helmoltz Centre for Infection Research in Braunschweig, Germany.

Feng Zhang, a researcher at the MIT-Harvard Broad Institute, filed a broad U.S. patent claim on the technology. The patent battles revolve around changes in U.S. patent law in the last few years. For a long time, it was “first to invent,” meaning that whoever was the first person to invent or discover a technology was the patent owner. They had to prove it, which creates its own hurdles. Then, in late 2011, the U.S. switched to “first-to-file,” and it went into effect on March 16, 2013. Various aspects of the patent litigation also include which particular settings the patents apply to—in mammalian eukaryotic cells as opposed to bacterial cells, in test tubes or in live animals, for example, and whether Zhang’s developments were obvious or not based on Doudna and Charpentier’s work.

In September 2018, it was an apparent win for Broad and Harvard as a federal court of appeals ruled against UC. The Court of Appeals held that there was “no interference in fact” between the CRISPR patents the Broad Institute was awarded and CRISPR patents that the University of California had applied for. In 2017, three judges on the Patent Trial and Appeal Board (PTAB) made the ruling unanimously.

UC didn’t concede defeat at the time, noting that a patent filed in 2012 by Doudna and Charpentier was still pending. STAT wrote in September, “That application has had a long and convoluted history, having been revised numerous times, with scores of claims added and cancelled. It covers CRISPR-Cas9 genome editing in any kind of cell, even though the Doudna-Charpentier experiments were done in DNA floating in a test tube.”

This week, UC alleged that Broad withheld information to intentionally deceive U.S. patent officials. The Broad said the allegations were “baseless” and untrue.

UC filed documents with the U.S. patent office alleging that Zhang and the Broad withheld vital data from patent applications, and mentions an email from a researcher suggesting that Zhang and colleague Le Cong didn’t start working on CRISPR/Cas9 until after reading Doudna’s research.

“The Broad Institute stands behind the scientific claims and filings it has made to the Patent Office over many years,” the Broad Institute stated yesterday. “It is deeply unfortunate, for the entire field, that the University of California-Berkeley has chosen this strategy…. It is time for all institutions to move beyond litigation and instead work to ensure wide, open access to this transformative technology.”

Attorneys for both organizations are scheduled to meet with U.S. patent officials on August 5.

Meanwhile, both institutions are continuing their CRISPR patent battles in Europe. To date, European regulators have sided with the University of California. The University of California has foundational patents issued in Europe, which includes about 40 countries, as well as the UK, China, Singapore, Australia, New Zealand and Japan. These patents broadly cover single-guide RNA for CRISPR/Cas9 in all settings, including eukaryotic cells.