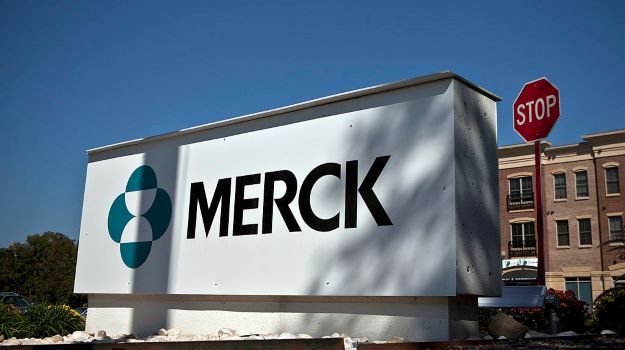 Merck’s plans to close its acquisition of Seagen will likely be delayed until after the company shares its next financial report at the end of July.

According to reports, the pharma giant intended to close its $40 billion acquisition of the Seattle-based biopharma company as quickly as possible, but The Wall Street Journal reported last week that Merck is now awaiting until after its quarterly report on July 28.

Seagen is also expected to announce its quarterly data the same day. The delay is due, in part, to some internal Seagen actions, including a data readout for its bladder cancer drug Padcev, as well as a legal matter between the Washington-based company and Japan’s Daiichi Sankyo. Both of these issues could have an outcome on Seagen’s valuation.

Merck’s anticipated acquisition of Seagen is intended to bolster the company’s oncology portfolio, providing it with additional revenue streams beyond a heavy reliance on its blockbuster checkpoint inhibitor, Keytruda. Seagen’s expertise is based on antibody-drug conjugates (ADCs), an area Merck is not as heavily invested in. The two companies have already partnered on the development of the cancer therapy ladiratuzumab vedotin. When Merck and Seagen inked that deal, the former took a $1 billion stake in the company.

According to reports, Merck could be snapping up Seagen at a price of more than $200 per share. Shares of Seagen, which are down more than 3% in premarket trading, closed at $178.71 on Friday.

In April, Seagen scored a significant win in court. A judge ruled that Daiichi Sankyo’s and AstraZeneca’s Enhertu infringed on patents for an ADC drug held by Seagen. The court ordered the Japanese company to pay Seagen $41.8 million.

Daiichi Sankyo signaled its intentions to fight the legal ruling, however, with that win under its belt, Seagen is planning to seek royalties on the sale of Enhertu in the United States through 2024, when the patents expire. That could briefly add a nice chunk of revenue to the company and Merck if the sale goes through. Enhertu generated more than $500 million in sales in the U.S. last year.

According to a note from Morgan Stanley, the arbitration over the royalties is expected in mid-2022. Seagen could stand to receive 5% to 10% of Enhertu’s global sales, Seeking Alpha reported.

The bladder cancer drug Padcev (enfortumab vedotin-ejfv) is a first-in-class antibody-drug conjugate (ADC) directed against Nectin-4, a protein located on the surface of cells and highly expressed in bladder cancers. It has been approved for the treatment of adults with locally advanced or metastatic urothelial cancer who have previously received a PD-1 or PD-L1 inhibitor and chemotherapy.

Seagen developed Padcev alongside Astellas Pharmaceuticals. Earlier this year, the two companies announced interim data from a Phase Ib/II study assessing Padcev as a monotherapy for patients with muscle-invasive bladder cancer (MIBC) who are ineligible for cisplatin-based chemotherapy.

The preliminary analysis of data announced in February showed that 36.4% of the patients in the cohort had a pathologic complete response. Padcev is also in a Phase III trial in combination with Keytruda for the treatment of muscle-invasive bladder cancer. If the data from that study is positive, the Journal estimates that Seagen’s valuation could increase ahead of the close of the deal with Merck.

Earlier this year, Seagen was rocked by the resignation of its chairman and chief executive officer following domestic abuse allegations. Clay Siegall resigned from his leadership role at the company in May. Siegall was one of the co-founders of Seagen, which is currently building a massive manufacturing center for its cancer drugs.