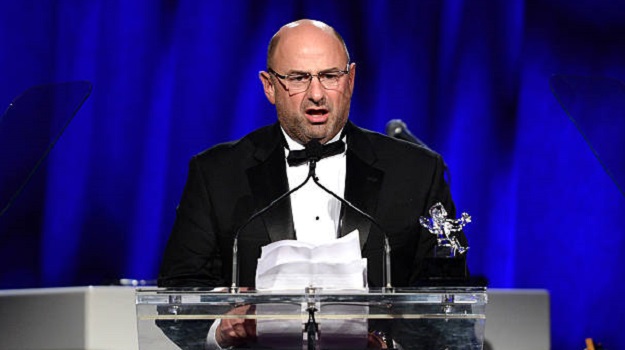 Clay Siegall resigned from his role as president, CEO and a member of the board of directors at Seagen, Inc. following domestic violence allegations that forced his leave of absence earlier this month.

Roger Dansey, Seagen's chief medical officer, will serve as interim CEO until a replacement for Siegall, a founder of the company, can be found.

In its announcement this morning, Seagen said it has begun investigating the allegations of domestic violence after news of a restraining order and misdemeanor charge surfaced. Siegall and members of the Seagen board agreed it was in the company's best interests if he departed. However, the company stressed that findings from the investigation have not driven Siegall's "resignation."

Felix Baker, the new chairman of the Seagen Board of Directors, said the board has "great confidence" in Dansey's leadership capabilities and that the company aims to continue its growth trajectory. He added that Seagen's future is bright, as the company is on track to achieve several significant milestones over 2022 and beyond.

Among those milestones is the company's expansion of its manufacturing. Last month, Seagen announced plans to build a 270,000-square-foot facility that will bolster its production of cancer medicines. The new site is expected to be open in 2024 and employ up to 200 people.

"Dr. Siegall co-founded Seagen in 1998 with a vision to make a meaningful difference in the lives of people with cancer by developing targeted therapies to treat unmet medical needs. Today, Seagen is a leading developer of cancer medicines, with four approved products and a robust pipeline of innovative therapies," Baker said.

BioSpace reported last week that a temporary restraining order was filed against Siegall on May 2 due to a fourth-degree domestic violence gross misdemeanor charge. As a result, Siegall was not allowed within 100 feet of his wife. The restraining order was related to a physical altercation between Siegall and his wife on April 23, following dinner with friends, where a witness and Siegall's wife called 911.

The report notes that after she called the police, Siegall's wife had second thoughts and begged the police dispatcher to erase the phone call. She asked the police not to respond to her call, saying that her husband "would kill her if he knew about the call." Call logs noted that she indicated Siegall had recorded the incident that sparked her calls to 911.

According to the police report, Siegall's wife claimed that he treated her like a "beautiful slave."

Once the news of the charges and temporary restraining order became public knowledge, it was announced that Siegall was taking a leave of absence. Nancy Simonian, the chairperson of the Seagen nominating and corporate governance committee, said the company has high standards for employee conduct and condemns domestic violence in all its forms.