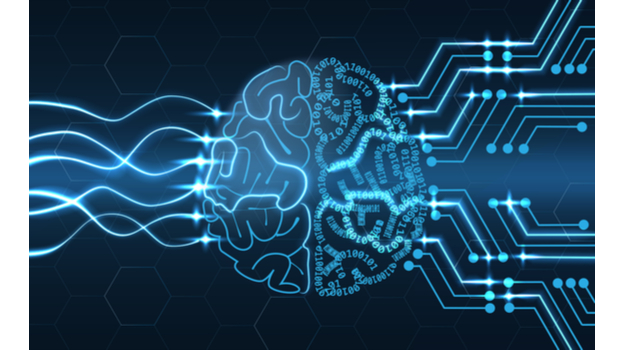 Three patients with quadriplegia were implanted with the BrainGate BCI, a sensor about the size of a baby aspirin. It can detect signals in the motor cortex. These were decoded and routed to a Bluetooth device that acts as a wireless mouse.

They then used the mouse to surf the web, send emails, and stream audio/video. One participant used the device to play Beethoven’s “Ode to Joy” on a digital piano.

Senior author and Stanford neurosurgeon Jaimie Henderson told Forbes, “For years, the BrainGate collaboration has been working to develop the neuroscience and neuroengineering know-how to enable people who have lost motor abilities to control external devices just by thinking about the movement of their own arm or hand. In this study, we’ve harnessed the know-how to restore people’s ability to control the exact same everyday technologies they were using before the onset of their illnesses.”

BrainGate may be ahead of the curve, but it’s not the only company working in this area. Elon Musk of Tesla and SpaceX fame has Neuralink, which is “developing ultra-high bandwidth brain-machine interfaces to connect humans and computers.” And in 2016, Facebook launched a working group called Building 8. Although secretive, the division’s work focuses on brain interfaces that allow interactions with computers.

At the time, Facebook’s Mark Zuckerberg wrote, “Our brains produce enough data to stream four HD movies every second. The problem is that the best way we have to get information out into the world—speech—can only transmit about the same amount of data as a 1980s modem.”

BrainGate’s participants could produce up to 22 point-and-clicks per minute on a range of apps. Text-specific apps like email and texting were relatively fast, up to 30 effective characters per minute.

“The most gratifying and fun part of the study was when they just did what they wanted to do—using the apps that they liked for shopping, watching videos or just chatting with friends,” Paul Nuyujukian, lead author and Stanford bioengineer told Forbes. “One of the participants told us at the beginning of the trial that one of the things she really wanted to do was play music again. So to see her play on a digital keyboard was fantastic.”

One of the patients was a 51-year-old woman who had been diagnosed with ALS with resultant motor impairment. She had received a 96-channel intracortical microelectrode array in December 2012, which was implanted in the hand area of the dominant motor cortex, in a previous study.

The authors concluded, “This study is another step towards the increasing utility of iBCIs as potential assistive, communication, education, environmental control, and entertainment devices for individuals with paralysis. With continued iBCI research and development, these data also suggest that maintenance of communication may be possible, using appropriate technologies, through the progression of ALS and perhaps even through what would otherwise become a locked-in state.”