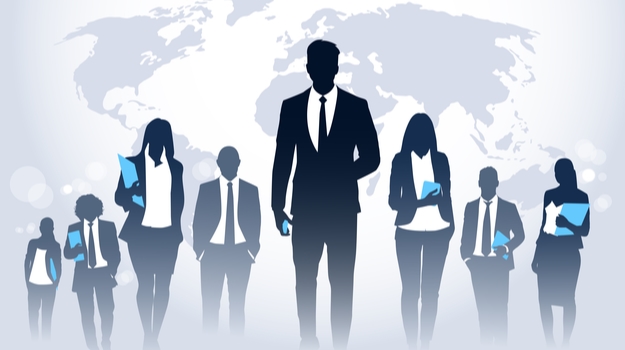 Xilio Therapeutics – Martin H. Huber was named chief medical officer of Waltham, Mass.-based Xilio Therapeutics. Huber will oversee all aspects of the company’s clinical development strategy and operations and lead Xilio’s first two therapeutic candidates, XTX201 and XTX101 into clinical development in 2021 while advancing Xilio’s tumor-selective IL-12 and IL-15 cytokine pipeline programs. Huber most recently served as CMO at Tesaro, Inc. before its acquisition by GSK. Prior to that, he was head of Oncology Clinical Research at Merck Research Laboratories. Before Merck, he served in roles of increasing responsibility at Schering-Plough, Hoffmann-La Roche and Rhone-Poulenc Rorer, where he led teams in the areas of oncology clinical development, drug safety and pharmacovigilance.

Galecto – Denmark-based Galecto named Jonathan Freve as its new chief financial officer. As CFO, he will lead financial operations, including overseeing investor relations and fundraising efforts. Freve joins Galecto from Spring Bank Pharmaceuticals, where he was CFO and Treasurer. Prior to Spring Bank, he was director of Finance at Santaris Pharma, until they were acquired by Roche. Prior to Roche, Freve held corporate controller positions with other publicly traded global companies.

Anika Therapeutics– Cheryl R. Blanchard was named president and chief executive officer of Anika Therapeutics. Blanchard served as interim CEO of the company since February. Prior to joining Anika, Blanchard served as president and CEO of Microchips Biotech, Inc., a biotechnology company developing regenerative medicine and drug delivery products, from 2014 until its sale to Daré Bioscience, Inc. in November 2019. From 2000 to 2012, she served in various officer positions of Zimmer, Inc. Before joining Zimmer, Blanchard built and led the medical device and regenerative medicine practice at Southwest Research Institute.

Karuna Therapeutics -- Christopher J. Coughlin was named to the board of directors of Karuna Therapeutics. Coughlin will chair Karuna’s audit committee. Coughlin has served as a senior financial and operating executive at a number of global public companies and has served on the board of directors for many others. Most recently, he was CFO of Tyco International Ltd. Coughlin is currently the lead independent director of Allergan plc, and chairs the audit and finance committee for Alexion Pharmaceuticals.

TG Therapeutics – Sagar Lonial was named to TG Therapeutics’ board of directors. He currently serves as chair of the Department of Hematology and Medical Oncology at the Emory University School of Medicine, as well as the CMO at Winship Cancer Institute of Emory University. Lonial serves on the editorial board of the Journal of Clinical Oncology, Leukemia, is the myeloma editor for Clinical Lymphoma, Myeloma, and Leukemia, and is the hematologic malignancies section editor for the journal Cancer.

Progenity – Troy Seelye was named chief information officer of Progenity. Seelye brings more than 25 years of progressive leadership and IT experience in multiple high-growth global organizations, including Teradata, Illumina and Amgen. Most recently, Seelye led Teradata. Prior to his tenure with Teradata, Seelye led Global Information Services for Illumina.

CrO Biosciences – Laura A. Jones was named president of California-based CrO Biosciences. Jones will focus on leading global regulatory strategic development, oversight of regulatory operations, clinical operations and R&D systems implementation strategies. Tamika Jackson will continue in her role as CEO and Chairwoman of the Board with an increased focus on business opportunities and the expansion of the firm's leadership team. Sasha El Castro will retain her role as CFO and Vice Chairwoman of the Board and continue to oversee business operations within the company.