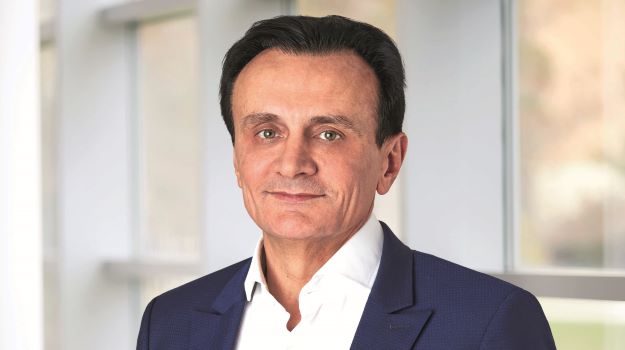 AstraZeneca could resume U.S. studies of its Phase III COVID-19 vaccine this week. The U.S. arm of the trial has been paused for more than a month while the U.S. Food and Drug Administration investigates a serious illness that occurred in a patient who received the experimental treatment.

Citing four unnamed sources, Reuters reported the U.K.-based AstraZeneca was preparing to dose trial participants again. However, those same sources said they were unclear how the FDA will classify the illness under investigation.

AstraZeneca initially paused its Phase III global vaccine study after a patient in the United Kingdom who received the vaccine developed an illness that has been suspected to be a serious spinal inflammatory disorder called transverse myelitis. AstraZeneca confirmed the patient had been dosed with the company’s experimental coronavirus vaccine candidate, AZD1222 and paused the study. The patient was treated in a London hospital and has been released.

The FDA began an intense investigation into other vaccines developed by Oxford University, AstraZeneca’s partner for the COVID-19 treatment. The FDA wanted to determine whether or not similar adverse events have occurred before with other vaccines.

Following a safety review from U.K. health authorities, the trial was allowed to begin again across study sites. The Medicines Health Regulatory Authority (MHRA) determined that there was not sufficient evidence that the woman’s illness was directly caused by the vaccine. According to the Mayo Clinic, transverse myelitis can be caused by infections and immune system disorders.

Not only has the trial continued in the U.K., but testing of the vaccine for the novel coronavirus is also ongoing in Brazil, India and South Africa.

If the trial does resume in the U.S. this week or next, the sources told Reuters the FDA will require AstraZeneca to disclose the infection that occurred in the U.K. on the consent form signed by trial participants.

In addition to the statements made by the unnamed sources, Reuters said British regulators shared a draft of a form letter that is provided to trial participants in the U.K. The letter, dated Oct. 14 and signed by the Oxford COVID-19 Vaccine Team, indicates the FDA has completed its safety analysis of the data and will allow the trial to resume in the U.S. The letter indicates the FDA came to the same conclusion as the MHRA.

AstraZeneca’s COVID-19 vaccine candidate AZD1222 is a viral vector-based, weakened version of adenovirus containing the genetic material of SARS-CoV-2 spike protein. After vaccination, the surface spike protein is produced, priming the immune system to attack the SARS-CoV-2 virus if it later infects the body. In July, the company published positive Phase I data from its vaccine candidate that showed the preventative medication generated both neutralizing antibodies and immune T-cells that target the virus that causes COVID-19.