Windtree is Bringing Patients Back from Cardiogenic Shock in Phase II 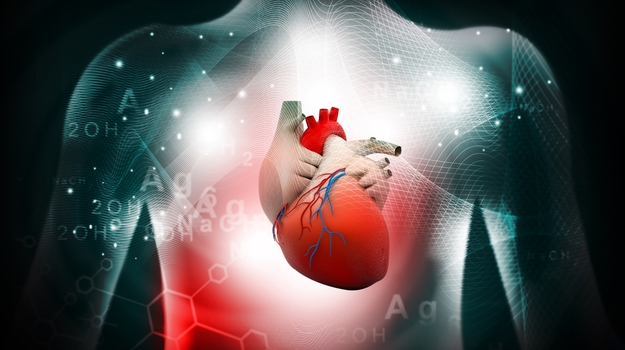 Although heart failure is one of the leading causes of hospitalization across the globe, there has been little headway in developing new therapies over the past decade – until now. New data unveiled by Windtree Therapeutics shows significant promise in heart failure patients who have deteriorated into cardiogenic shock.

In a Phase II study, Pennsylvania-based Windtree's istaroxime demonstrated success in raising systolic blood pressure in shock patients. A patient's blood pressure slips to dangerously low numbers in cardiogenic shock. When this happens, the blood cannot pump enough blood and oxygen to the brain, kidney and other vital organs. Patients can quickly lose their battle if their blood pressure cannot be raised to acceptable levels. 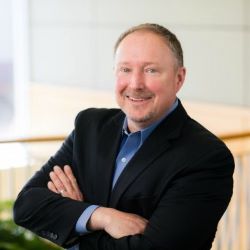 "About one-third of these patients are likely going to die," Craig Fraser, chief executive officer of Windtree Therapeutics, told BioSpace. "If we can alter that course and pull them up… there's a big, big need in this area."

In addition to high mortality, those cardiogenic shock patients who survive tend to remain in the hospital much longer than anticipated, reducing their quality of life. Hospital claims data indicate the average hospital stay for these patients was 19.6 days based on 2020 data. Compare that to data that shows the national average for a hospital stay for any disease was 4.6 days in the same period, according to the Agency for Healthcare Research and Quality.

There are older therapies available that can reverse the drop in blood pressure but many of them have some safety concerns, including arrhythmias, decreasing blood pressure and renal dysfunction. Some of the rescue medications can also increase mortality risks, which limit their uses even further, said Fraser, who previously spent a portion of his career at Johnson & Johnson and Pfizer.

"What we're seeing with istaroxime is really exciting in this area," Fraser said. When a patient's condition devolves in cardiogenic shock, the treating physician's priority is to bring the blood pressure back up to acceptable levels and stabilize the patient. Istaroxime is showing the potential to bring the blood pressure back to acceptable levels within six hours without those safety concerns.

Istaroxime, a positive inotropic agent, is a first-in-class dual mechanism therapy designed to improve systolic and diastolic cardiac function. Istaroxime works on both cycles of the heart, improving its ability to beat, as well as the relaxed state between beats.

By working both cycles of the heart, data from this study and previous studies show that an infusion of istaroxime significantly improves cardiac function and blood pressure without causing heart rate increases or rhythm disturbances.

"Istaroxime improves systolic function by increasing the force of the contraction and, in the diastolic phase it causes greater relaxation of the heart between heartbeats. This helps the heart pump more effectively and increases blood pressure and oxygen levels," he said.

The latest data from the Phase II SEISMiC study showed that istaroxime was able to bring the blood pressure of patients back to acceptable levels of 75-90 mmHg within six hours of dosing, the primary endpoint of the study. The clinical trial was conducted among 60 patients who had devolved into cardiogenic shock. The patients were randomized 1:1 to receive either one of two doses of istaroxime (1.5 µg/kg/min or 1.0 µg/kg/min) or a placebo. The istaroxime patients were combined for the final analysis. Full details of the Phase II study will be presented at the European Society of Cardiology Heart Failure meeting next month.

Fraser said it's worth noting that the area of cardiogenic shock is complementary to the company's ongoing acute heart failure program with istaroxime. In 2019, the U.S. Food and Drug Administration awarded Fast Track designation to istaroxime for acute heart failure. Based on clinical findings to date, Istaroxime, which Windtree Therapeutics gained through its 2018 merger with CVIE Therapeutics, has demonstrated the potential to deliver the desired clinical effects in decompensated heart failure without the safety concerns of increased heart rate, arrhythmia, hypotension or increased oxygen consumption and myocardial damage.

Heart disease is a growing problem across the globe, yet Fraser said other than istaroxime, there are no Phase II or Phase III assets in development in this space, to his knowledge. With this data in hand, the company intends to begin a conversation with the FDA to discuss the next steps in clinical development that will provide a pathway to potential approval.

"There's a pronounced unmet need in heart failure. We look forward to the next steps in our cardiogenic shock development program and meeting with regulatory agencies to further define a potential development path to approval," Fraser said.

In addition to istaroxime, Windtree is also developing lucinactant as a potential treatment lucinactant (KL4 surfactant) in acute lung injury in adults with COVID-19 associated acute respiratory distress syndrome (ARDS). Last month the company announced Phase II data that showed that asset was safe and well-tolerated by patients. The data also showed that oxygenation and other physiological outcomes were generally stable or improved in these critically ill patients. Windtree reported that the study results support this treatment approach's feasibility in developing a potential treatment for critically ill patients with severe ARDS due to COVID-19 or other causes.