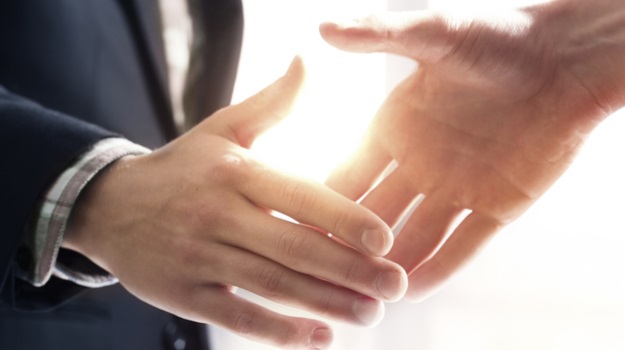 IGM Biosciences, a privately-held biotech company located in Mountain View, California, announced that Daniel S. Chen will be the company’s new chief medical officer. Chen arrives from Genentech/Roche, where he was most recently vice president, Global Head of Cancer Immunotherapy.

IgM also announced that William Strohl will join its board of directors. Strohl comes from Johnson & Johnson, where he was vice president and Head, Janssen Biotech, Janssen R&D.

“Dan and Bill are both pioneers in novel antibody development, and they each bring a wealth of experience and knowledge that will help direct and accelerate the progress of our groundbreaking IgM antibody platform and help guide our lead candidates into and through the clinic,” said Fred Schwarzer, IgM Biosciences’ chief executive officer, in a statement. “Dan is widely regarded as a global leader in immuno-oncology, and he oversaw some of the most important R&D in oncology over the last decade while at Genentech/Roche, making his decision to join IgM a strong endorsement of the potential of our technology and our emerging pipeline. Bill is widely regarded as a global thought leader in antibody engineering and novel antibody development, and we look forward to his contributions as a member of our board of directors.”

IgM Biosciences focuses on developing the next generation of immunoglobulin-based monoclonal antibody therapies. Antibodies are also called immunoglobulins, and there are five major types: IgM, IgD, IgG, IgE and IgA. For the most part, clinical monoclonal antibodies are based on IgG, but IgM Biosciences—not surprisingly, given its name—believe they can develop IgM antibodies with greater binding and potency than current antibodies.

Chen received his Bachelor of Science degree in Biology from the Massachusetts Institute of Technology, his MD/PhD in Medicine/Microbiology & Immunology from the University of Southern California, and completed a Medical Oncology Fellowship, Internal Medicine Residency and PostDoctorate in Immunology at Stanford University School of Medicine.

In a statement, Chen said, “IgM’s proprietary scientific and technological approach represents an exciting new frontier for the development of antibody treatments for cancer and other serious diseases. The company’s IgM antibodies have unique advantages over traditional IgG antibodies in that they offer stronger binding to more difficult and rare targets, as well as superior agonist potency. Preclinical research and models suggest the potential for IgM antibodies to offer dramatically superior efficacy to IgG antibodies in certain clinical indications.”

Strohl has been the owner of BiStro Biotech Consulting since August 2016. He worked at Johnson & Johnson from 2009 to 2016. Prior to joining J&J, Strohl was senior director of Antibody Drug Discovery at Centocor, Inc., which followed acting as senior director and executive director at Merck. Strohl studied Microbiology at Gesellschaft fuer Biotechnologische Forschung and received his PhD in Microbiology and Biochemistry from Louisiana State University.

“Engineered IgG antibodies remain the bedrock of therapeutic antibody drugs, yet the structural and functional limitations of IgG antibodies are well established,” Strohl stated. “The possibility that IgM antibody technology may address some of these limitations is extremely exciting, and IgM antibodies have tremendous potential to serve unmet medical needs.”