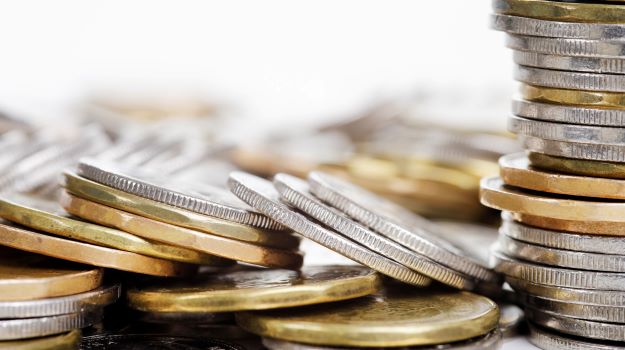 The Richard King Mellon Foundation has awarded a $100 million gift to the University of Pittsburgh to support the creation of a new biomanufacturing facility that will explore cell and gene therapies.

The new facility, called the University of Pittsburgh BioForge, will be built on Hazelwood Green, which is a former industrial site near the downtown area. The location is currently being restored and developed to house a sprawling complex for high-tech innovation.

Plans for Pitt BioForge include a 200,000 to 250,000-square-foot facility that supports every stage of the life sciences innovation process. Once completed, some of the University's research divisions will be relocated, including those involved in gene and engineered cell therapy, micro-and nano-antibodies, microneedle and other therapeutics technologies. The foundation's gift will be instrumental to advancing these plans, which have already started with the University's own funding commitment and financial assistance from industry partners.

"The University of Pittsburgh's extraordinary research capabilities are nationally renowned and will serve as a powerful launching pad for medical discovery, and an engine for private-sector economic growth. Our longtime partners at UPMC are perfectly positioned to deploy those discoveries to improve the health and well-being of our communities," said Sam Reiman, the foundation's director, in a statement.

In June this year, the University received a $1.2 million grant from the foundation to support the creation of a new membership-based nonprofit called the Pittsburgh Life Sciences Alliance, which focuses on developing, promoting, and overseeing life sciences research to contribute to the growth of Southwestern Pennsylvania.

Aside from the University of Pittsburgh, the Richard King Mellon Foundation approved a $150 million grant for Carnegie Mellon University to help build the latter's science and technology facility also in Hazelwood Green. The first $75 million will be used to build a science building on the CMU campus, while the second $75 million will be used to seed a new Robotics Innovation Center and a facility that will focus on advanced materials and manufacturing at Hazelwood Green.

"The Hazelwood community has been waiting for more than 18 years, since the J&L mill closed, for the site to become a source of jobs once again. And this past year reinforced the importance of local manufacturing to a healthy region. This historic investment is the first of many steps to achieve our vision of making Pittsburgh a global leader in advanced and additive manufacturing, robotics, and the creation of technology jobs that are accessible to the entire community," commented Reiman in a separate statement.

The foundation's gift will complement CMU's own $40 million investment in the area to build an academic cloud laboratory that will house automated, remote-controlled robotic instruments for data collection and experimentation. The planned RIC, which is estimated to cost over $100 million, will add around 150,000 square feet of space to CMU's existing research capabilities.