Recent Movement in Anti-Infectives Point to a Growing Market 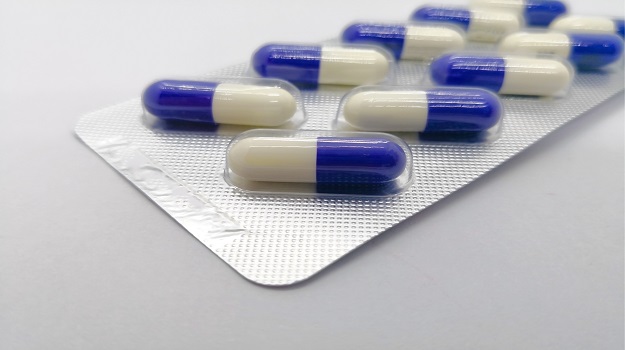 On May 1, the U.S. Food and Drug Administration (FDA) granted SCYNEXIS' oral formulation of SCY-078 to treat vulvovaginal candidiasis (VVC) and recurrent VVC both Qualified Infectious Diseases Product (QIDP) and Fast Track Designation. This an example of how the federal government in recent years has been working on incentives to promote the development and approval of anti-infectives, whether fungicides, antibiotics or antivirals. One of those is the Generating Antibiotics Incentives Now (GAIN) Act.

The GAIN Act was placed into law in 2012, although now it is being reevaluated. A February report to Congress on the efforts noted, “While improvements to existing drugs may provide some benefit to patients, the development of innovative, novel drugs is essential to addressing the antimicrobial resistance crisis and ensuring that safe and effective options are available to treat current and future patients.”

GAIN primarily increased the minimum generic-free market exclusivity period from around five to years to 10 to 12 years. It has been pointed out that most new antibiotics already have about that much time left with their patents. Nonetheless, Seynexi’s designation and other relatively recent news suggest that there is a modestly steady rate of approvals of new anti-infectives.

In early April, Ferring Pharmaceuticals, headquartered in Saint-Prex, Switzerland, bought Roseville, Minnesota’s Rebiotix. Ferring focuses on gastroenterology and urology. As part of the deal, Ferring picked up Rebiotix’s lead program, RBX2660, a non-antibiotic treatment to prevent recurring Clostridum difficile infection (CDI). It is currently in a Phase III trial. It has Fast Track, Breakthrough Therapy and Orphan Drug Designations by the FDA.

In March, Allecra Therapeutics, based in Lorrach, Germany and Saint Louis, France, released positive top-line data from its Phase II trial of AAI101, an antibiotic against gram-negative bacteria. It is a fourth-generation cephalosporin antibiotic with an extended spectrum of activity against both gram-positive and gram-negative bacteria. The FDA granted it Fast Track designation and QIDP status.

It’s not necessarily all good news. On May 3, an FDA panel split on its recommendation for Achaogen’s lead antibiotic, plazomicin. The panel voted unanimously in support of the drug for urinary tract infections, but overwhelmingly against plazomicin for bloodstream infections. The drug was developed to treat serious bacterial infections caused by MDR Enterobacteriaceae.

Of the recent designation by the FDA of Scynexis’s SCY-078, Marco Taglietti, president and chief executive officer of the company, stated, “These designations from the FDA for the treatment of VVC and prevention of recurrent VVC highlight the significant unmet needs faced by women suffering from these widespread infections. We believe SCY-078 will provide a beneficial treatment option for healthcare providers and women not satisfied with existing therapies. Moreover, we can now make use of the QIDP and Fast Track designations across all current SCY-078 development programs, including VVC, invasive candidiasis and invasive aspergillosis.”

All of which underlines the expanding anti-infective market. The World Health Organization (WHO) indicates that about 480,000 people develop multi-drug resistance against tuberculosis drugs every year and that various drug-resistant pathogens are on the rise. According to a 2017 market research report the global anti-infective drugs market is expected to exceed $125 billion in 2020. Plenty of incentive to work on developing new drugs in this market.