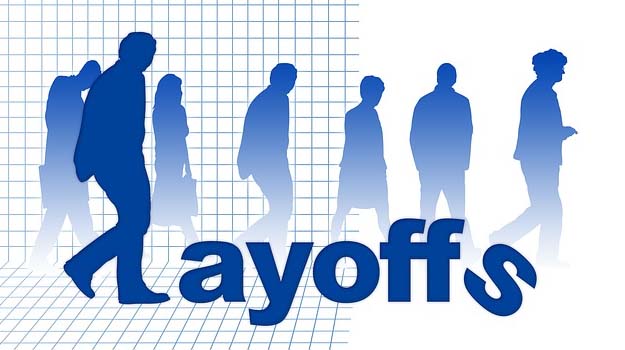 One month after Prothena Corporation shuttered its NEOD001 program for AL amyloidosis following a Phase IIb failure, the company initiated a reorganization that includes a workforce reduction of 57 percent.

Ireland-based Prothena said the reorganization will allow the company to align its resources for the advancement of its neuroscience pipeline, which includes a clinical-stage program being developed in collaboration with Roche, as well as its proprietary program, the company said.

Prothena said it anticipates its net loss for 2018 to be between $80 and $85 million. The company said that includes costs from shuttering the NEOD001 program and the costs of the reorganization. That figure also includes about $8 million in share-based compensation expense, the company said.

Gene Kinney, president and chief executive officer of Prothena, praised the employees at the company for their work in developing potential treatments for patients. For those employees who were terminated as part of the reorganization, Kinney said they had been a critical part of the company and expressed his thanks for their hard work. The layoffs leave the company approximately 63 employees, Prothena said in its announcement.

“As we move forward, we have the resources to support the advancement of our pipeline through meaningful milestones and we will focus on developing neuroscience programs that we believe have a potential to offer significant benefit to patients. This includes our two clinical-stage programs PRX002/RG7935, currently in Phase II development in the PASADENA study in patients with early Parkinson’s disease, and PRX004, which recently initiated a Phase I study in patients with ATTR amyloidosis,” Kinney said in a statement.

In April Prothena revealed its Phase IIb program for AL amyloidosis failed to meet its primary and secondary endpoints. Following a futility review from an Independent Data Monitoring Committee, Prothena also closed down a Phase III program. AL amyloidosis is a rare, progressive, and typically fatal illness caused by extracellular accumulation of misfolded immunoglobulin light chains.  It leads to widespread organ failure, including heart, kidneys, and nervous system. Closing out the

While the company is undergoing a restructuring, it does have some support from Celgene. In March the two companies struck a collaborative deal worth up to $2 billion to develop new therapies for a broad range of neurodegenerative diseases, including Alzheimer’s and ALS. That partnership will focus on three proteins implicated in the pathogenesis of several neurodegenerative diseases, including tau, one of the key proteins implicated in Alzheimer’s disease. Prothena said it has identified antibodies that target novel epitopes on the tau protein that have the ability to “block misfolded tau from binding to cells.” That will inhibit cell-to-cell transmission and prevent “downstream functional toxic effects.” The Celgene deal also includes TDP-43, a protein implicated in diseases including amyotrophic lateral sclerosis (ALS), as well as an undisclosed target.