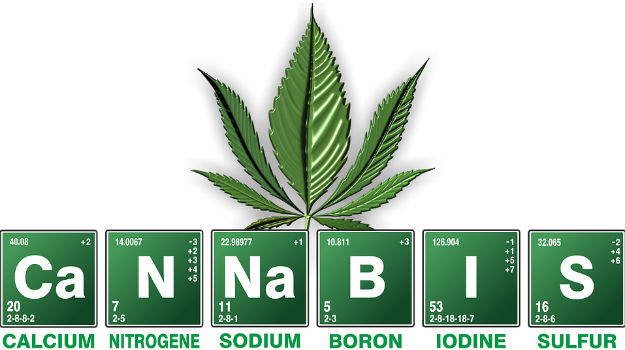 It seems inevitable that as marijuana becomes more broadly legal in the U.S., that the biopharma industry and larger corporations will take an interest. One company invested in the medical marijuana industry, Oak Park, Illinois-based PharmaCannis, a PharmaCann company, is applying biopharmaceutical techniques to the industry.

PharmaCannis describes itself as “a medical cannabis provider under the Illinois Compassionate Use of Medical Cannabis Pilot Program Act.”

What it is doing that is a bit different is using a self-emulsifying drug delivery system to manufacture its PharmaCannis Capsules. Chris Diorio, PharmaCannis’ director of Research and Development, told Forbes that patients and their doctors are more comfortable with capsules, instead of smoking marijuana. It also provides more precise dosing, which is not something that can be easily done with smoking.

“Smoking it is the traditional drug delivery vehicle,” Diorio told Forbes. “But there’s a whole abundance of other methods that could potentially do a better job in a more precise manner.”

Edible forms of cannabis tend to take a long time to produce results, usually 30 to 45 minutes. They also have different effects than smoking or vaporizing. The changes are caused by the trip through the stomach, liver and intestines. And the active compound in cannabis, THC, is converted in the liver into 11-hydroxy-THC. What this all means is that for oral cannabis products, only about 15 percent of the cannabinoids are absorbed.

Capsules allow the compounds to go around the liver and be directly absorbed in the intestines. This has the potential to increase absorption by five or six times. And this should mean the drugs—in capsule form—will have more and longer-lasting effects. But that isn’t proven because of limitations on clinical trials for U.S. companies.

Forbes writes, “The UK-based GW Pharmaceuticals has been running clinical trials in the U.S. for its plant-derived CBD medicine Epidiolex. The drug, currently under FDA review, could become the first-FDA-approved, plant-derived cannabinoid medicine. The situation underscores the absurdity of U.S. cannabis laws: A foreign pharmaceutical company can import its marijuana-based drugs to run FDA-approved clinical trials, but an American medical marijuana company cannot run those same studies.”

PharmaCann, PharmaCannis’ parent company, was founded in 2014 and operates in Illinois and New York. It claims to be the largest vertically-integrated and unified medical cannabis company operating in highly regulated states, with eight dispensaries and three cultivation sites. One of the company’s top priorities in collaborating with the medical community to reduce the stigma associated with medical cannabis and to develop research to improve the benefits and efficacy of it.

Given the pushback on opioids, there are many analysts that think biopharma interest in medical marijuana will increase. However, BiopharmaDive recently looked at a key issue, which is supply chain (and, clearly, issues with domestic companies and clinical trials). Analysts with Cohen & Co. noted cannabis as a top opportunity in a 2017 report, citing that about 64 percent of medical cannabis patients use it to treat pain. “This could be potentially disruptive for both the ~$5 billion opioid market, and the $2 billion [over-the-counter] market,” analysts wrote in the report.

At the moment, there are still regulatory hurdles, as well as business-related problems, but there’s little doubt that industry is paying closer attention to medical marijuana.