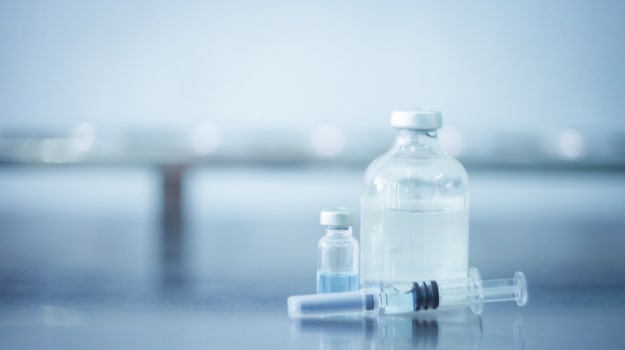 As the two companies move forward in that study, they announced the preclinical data showed BNT162b2 immunization prevented lung infection in 100% of the SARS-CoV-2 challenged rhesus macaques, with no viral RNA detected in the lower respiratory tract of immunized and challenged animals. The BNT162b2 vaccination also cleared the nose of detectable viral RNA in 100% of the SARS-CoV-2 challenged rhesus macaques within three days after the infection.

The companies published a manuscript describing the preclinical data on the preprint server bioRxiv. The data is undergoing scientific peer-review for potential publication.

“Collectively, these preclinical results, combined with our clinical data collected to date, continue to support the promise and validity of our mRNA-based vaccine program against SARS-CoV-2 and selection of the BNT162b2 candidate, which we believe has the potential to prevent many millions of COVID-19 cases. We are encouraged by the data thus far and confident in our progress towards developing a safe and effective vaccine candidate to help address this current pandemic,” Kathrin U. Jansen, head of Vaccine Research and Development at Pfizer said in a statement.

“This is another development milestone for providing a safe and effective potential vaccine to the global community to help end this pandemic,” Sahin said in a statement.

Pfizer and BioNTech initially had four vaccine candidates against COVID-19, but after extensive testing, BNT162b2 was selected as the best candidate to advance. And, from the data presented this morning, it’s easy to assess why that was the choice. In the preclinical study, BNT162b2 demonstrated protective anti-viral effects in rhesus macaques, with concomitant high neutralizing antibody titers and a TH1-biased cellular response in rhesus macaques and mice. BNT162b2 also induced potent SARS-CoV-2 neutralizing antibodies in vaccinated-macaques, and viral antigen-specific CD4+ and CD8+ T cells, the companies said in the announcement.

Neutralizing antibody titers persisted to at least day 56, with higher geometric mean titers than those in a panel of human convalescent sera. BNT162b2 vaccination elicited a high frequency of CD4+ T cells that produced IFN-ɣ, IL-2 and TNF-α, and almost no IL-4-producing CD4+ cells were detectable, indicating a TH1-biased response, which is an immune profile thought to promote vaccine safety. BNT162b2 also elicited spike-specific IFN-ɣ-producing CD8+ T cell responses, which is thought to promote an anti-viral effect, the companies added.

The Phase II/III study has enrolled more than 25,000 candidates in the United States, Argentine and Brazil. Additional enrollment is planned in Germany, Turkey and South Africa. The study is an event-driven trial.

In addition to the preclinical data released this morning, Pfizer and BioNTech announced an agreement with the European Union for 200 million doses of the vaccine, should it pass late-stage muster. Delivery of the vaccine could begin by the end of 2020, the companies said.