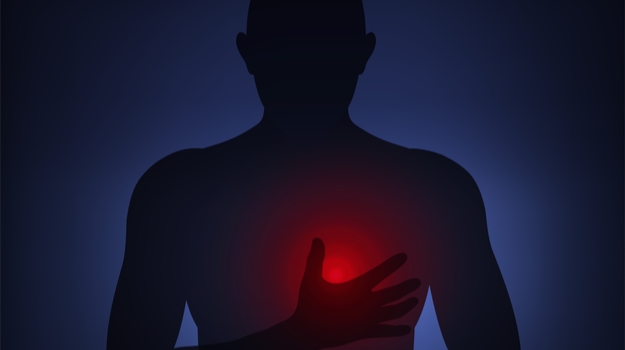 Novo Nordisk’s Ozempic (semaglutide) won approval from the U.S. Food and Drug Administration (FDA) to reduce the risk of major adverse cardiovascular events (MACE) such as heart attack, stroke, or death in adults with type 2 diabetes and known heart disease.

The FDA based its decision on results from the SUSTAIN 6 cardiovascular outcomes trial (CVOT) which examined the cardiovascular safety of adding Ozempic to the standard of care in adults with type 2 diabetes. In the two-year study, Ozempic was shown to significantly reduce the risk of the occurrence of a three-component MACE endpoint consisting of cardiovascular death, non-fatal heart attack or non-fatal stroke compared to placebo and standard-of-care treatment. Novo Nordisk said the estimated relative risk reduction of MACE was 26% vs placebo. Ozempic, a glucagon-like peptide-1 (GLP-1) receptor agonist, was first approved in December 2017 and was launched for commercialization in the U.S. in early 2018.

Todd Hobbs, Novo Nordisk’s chief medical officer for its U.S. business, said cardiovascular diseases is one of the biggest concerns for type 2 diabetes patients – even when patients reach and maintain their blood sugar targets.

Type 2 diabetes impacts more than 28 million people in the U.S. alone. Despite the available treatment options, many adults with type 2 diabetes have poorly managed blood sugar that can increase the risk of developing serious diabetes-related complications.

In addition to the approval of a new indication for Ozempic, the FDA also added new details to prescribing information for Rybelsus, an oral-semaglutide approved for type2 diabetes. The updates prescribing indication includes an analysis from the primary endpoint of the PIONEER 6 CVOT showing the hazard ratio for time to first three-component MACE

Rybelsus was approved by the FDA in September as the first oral semaglutide for type 2 diabetes. Most GLP-1 drugs, like Ozempic, are injectable. Having an oral option is a game-changer for many diabetes patients. During 10 different Phase III clinical trials, Rybelsus was shown to reduce A1C and also help patients reduce their body weight.

Earlier this month, Novo Nordisk won approval for Fiasp, a mealtime insulin option for pediatric patients with diabetes. Fiasp won approval based on data from the onset 7 clinical trial, which confirmed the safety and efficacy of the medication in children. Fiasp is administered at the beginning of a meal or within 20 minutes after starting a meal.