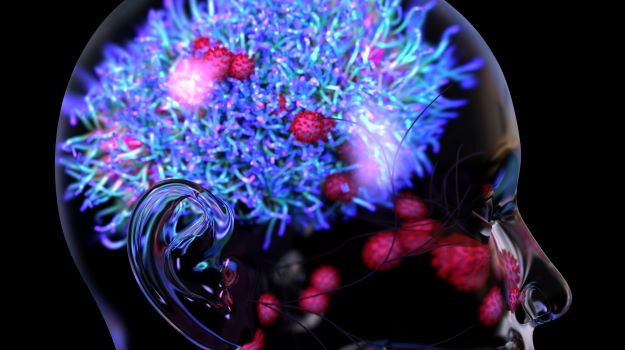 People who have had COVID-19 are likely to have suffered some degree of brain damage as well, but the damage appears to be self-healing. This was collectively observed by scientists who recently conducted various studies on the virus and brain function links.

Research done by different groups and in different periods seems to concur that a person who has recovered from severe COVID-19 symptoms might experience cognitive function and memory loss later on. However, they also found that the damaged brain cells appeared to have normalized on their own three to six months after the patient's recovery.

According to a study by the University of Gothenburg scientists in Sweden, those who had been ill enough to have landed in the ICU saw their brain biomarkers rise during the acute phase of the disease. However, surprisingly, the biomarkers managed to return to normal levels months after being infected.

This is a significant discovery that somehow shows that brain cells have the innate capacity for self-correction, although the researchers admit that further study is required to land such a conclusion. Speaking at the Alzheimer's Association International Conference on July 29, research head Nelly Kanberg said they couldn't pinpoint exactly how COVID-19 affects the brain, noting that it could be a combination of many factors, such as clotting issues or blood vessel injuries.

A similar study was also presented at the event, somewhat supporting the aforementioned theory. Researchers from the University of Texas Health Science Center in San Antonio found that adults over 60 years old are likely to have memory and cognitive function issues after being infected by COVID-19.

Their group is currently observing 234 research participants and will continue to follow them over the next five years to determine if, indeed, their brain cells would recover, as Dr. Kanberg's team found.

A third study by scientists from the Athens Naval Hospital in Greece adds value to the two earlier hypotheses. Neurology research associate George D. Vavougios found that beyond the elderly, people as young as 40 years old are also showing a drop in cognitive function, plus other impairments, after recovering from severe COVID-19 symptoms. Dr. Vavougios's team also observed that those likely to have brain damage have poor lung function.

To make sweeping conclusions from the results of these studies is too early, as there is still little evidence to solidify these observations. However, one thing is clear and shared among them: COVID-19 impacts not just the lungs but also the brain.