Merck Makes Another Big R&D Investment with $3.5B Orna Deal 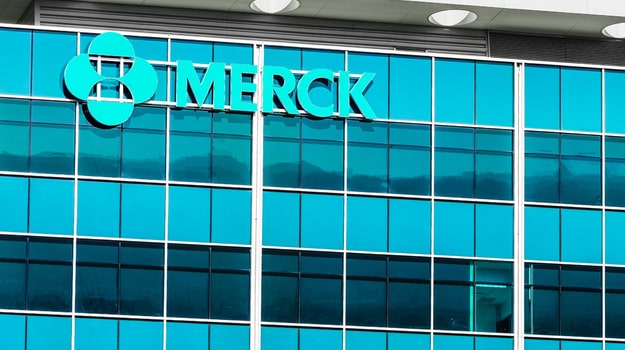 On a collaboration streak, Merck is pouring a potential $3.5 billion into a partnership with circular RNA company Orna Therapeutics to develop and commercialize multiple oncology and infectious disease programs.

Under the terms of the deal, Orna will receive $150 million by the third quarter of this year. The biotech, which launched in 2021, will then be eligible to receive as much as $3.5 billion more as development, regulatory and sales milestones are achieved.

The partnership will explore various therapeutic and vaccine programs, with Orna retaining the rights to its proprietary oRNA-LNP technology platform, which creates circular RNAs from linear RNAs through self-circularization.

The platform recognizes that oRNA molecules are more stable in vivo compared to linear mRNA and can, thus, produce larger quantities of therapeutic proteins in the body. Circular RNA has also been shown to have a superior immunogenicity profile. The newly synthesized oRNAs are packed into custom lipid nanoparticles (LNPs) which are engineered to target key tissues. Data from preclinical studies have shown the potential of oRNA expression to build novel treatments and vaccine products. 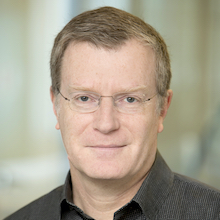 Orna CEO Tom Barnes told BioSpace that the deal is "a great validation of our technology, that an experienced vaccine player like Merck would choose us to partner in...what is a very hot area right, the RNA approach to vaccines and indeed other therapies."

Barnes added that the agreement is also very consistent with Orna's overall strategy. While the company's internal focuses are in oncology and rare disease, he said, " we think there is this very interesting application space in vaccines and we've been looking to partner that."

Barnes also hinted at the potential for further partnerships. "This is, I think, a very good landmark deal for us that sort of exemplifies our corporate development strategy," he shared.

Simultaneously Tuesday, Orna shared the success of a Series B funding round, which earned the company $221 million upon initial closing. Orna received $121 million at signing and expects to bank the remaining $100 million pending customary closing conditions. Merck participated in the fundraising as a new investor, adding to funds delivered by founding investors such as BioImpact Capital and MPM Capital, among others.

The money will be used to support the development of Orna's RNA + LNP (lipid nanoparticle) delivery platform. The proceeds will also go toward advancing the company's lead isCAR program, focused on tumor suppression and eradication, into clinical trials in 2024.

"We think those funds will be enough to not just turn over, let's say the first program, but probably the first couple of programs in the clinic," Barnes said. "I think it leaves us in good shape for really figuring out if there's a 'there' there to what we're trying to do."

Orna co-founder Daniel G. Anderson, Ph.D. shared his thoughts on the progress of the company.

"It has been validating to see the promise of RNA realized through linear mRNA-based vaccines. Orna's next generation of oRNA therapies not only demonstrate promise as vaccines but also as treatments for a range of diseases where other modalities have fallen short," he said in a statement.

Merck is on a Collaborative Roll

Merck is on a roll with partnerships and collaborations. Last week, the company inked a $1.1 billion deal with Cerevance aimed at identifying new targets for the treatment of Alzheimer's disease.

In July, Merck entered into a clinical trial collaboration with PMV Pharmaceuticals to evaluate PC14586 in combination with Keytruda for advanced solid tumors. Merck is also playing in the antibody-drug conjugates space, signing a collaboration and exclusive license deal with Chinese biotech Sichuan Kelun Pharmaceutical. This all while the biopharma world continues to anticipate the potential $40 billion acquisition of Seagen.