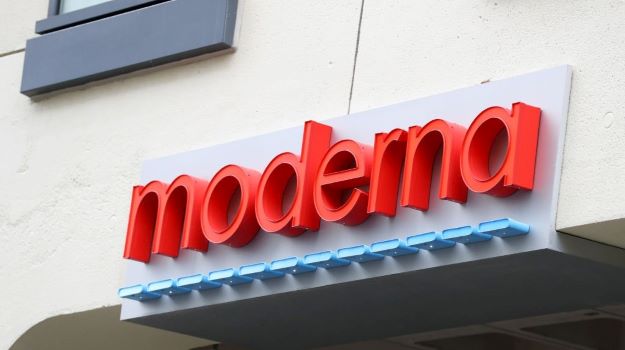 Merck and Moderna are moving forward with a personalized cancer vaccine as Merck exercised its option to develop and commercialize mRNA-4157/V940, the companies announced Wednesday.

The option is based on an existing Collaboration and License Agreement originally inked in 2016 and amended in 2018.

The two companies will develop and commercialize mRNA-4157/V940 together. It is currently being tested by Moderna in a Phase II trial in combination with Merck’s anti-PD-1 checkpoint inhibitor Keytruda (pembrolizumab) in the KEYNOTE-942 trial as adjuvant treatment for patients with high-risk melanoma. The trial has enrolled 157 patients.

Keytruda was chosen because it is the standard of care for this patient population. The primary endpoint is recurrence-free survival. Secondary endpoints include distant metastasis-free survival and overall survival. A data readout is expected before the end of the year.

Mary Beth Woodin, senior director, R&D communications for Moderna told BioSpace the company is “hopeful for the future applications of mRNA cancer vaccines as a means of enhancing an individual’s immune response to cancer.

"We have already demonstrated that mRNA is a powerful clinical tool and we believe its application to cancer has the potential to transform cancer treatments with a uniquely personalized approach to address significant unmet medical needs in oncology," she said.

Under the deal, Merck will pay Moderna $250 million for the option. Merck will expense the payment in the third quarter of this year and include it in its non-GAAP financial results. The two companies will split costs and any profits equally under the global deal.

The trial data presented demonstrated 6 of 14 evaluable patients had a partial response, and 5 had stable disease with their target lesions shrinking. In addition to demonstrating overall target efficacy, the results were proof-of-concept of mRNA technology outside infectious diseases.

BioNTech and Regeneron Pharmaceuticals are collaborating on an mRNA vaccine for advanced melanoma, BNT111, which is in Phase II. Late last year, the FDA granted the vaccine fast-track designation based on “available preclinical and clinical data showing the potential of BNT111 to overcome current limitations in the treatment of inoperable therapy-resistant advanced-stage melanoma.”