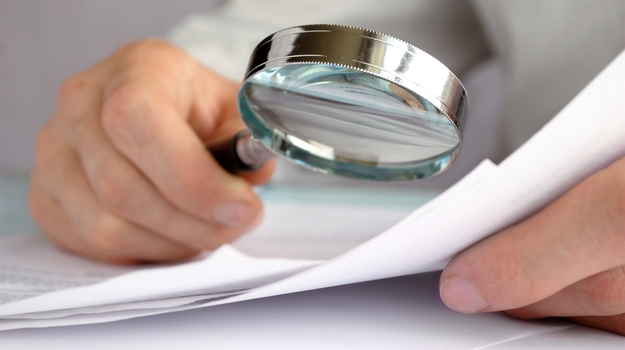 A new report shows Merck’s anti-baldness drug Propecia (finasteride) has been linked to more than 700 incidences of suicide and suicidal thoughts, side effects that both Merck and U.S. regulators allegedly knew about since 2011.

The report from Reuters summarizing recently unsealed court documents shows that these suicide or suicide ideation occurrences were also documented in people who took generic versions of the drug.

In January, a federal magistrate in New York granted Reuters a motion to unseal 11 documents filed against finasteride, most of which were related to the drug’s ability to cause sexual dysfunction and other side effects in men.

Since 2011, more than 700 reports of suicide and suicidal thoughts from men taking Propecia or generic drug versions were submitted to the U.S. Food and Drug Administration (FDA). During the first 14 years of the drug on the market, a total of 34 similar reports were submitted to the agency, with 10 deaths included in this figure. Back in 2015, Merck faced a wrongful death lawsuit over its hair loss drug, filed by consumer-rights law firm Hagens Berman.

Prescriptions for finasteride in the U.S. have increased to more than 2.4 million in 2020, almost half as much as the number of prescriptions made in 2015. Regulators in Europe and Canada have cited similar reports of suicide and suicidal thoughts in men taking finasteride and have gone so far as to require a warning on the prescription label. Despite these warnings, the regulators state that research to date has not supported the causative effect of the drug on suicide actions or ideations. In contrast, finasteride labels in the U.S. have no mention of these effects.

As reported in Reuters, an internal “risk management” assessment shows that Merck was aware of more than 200 reports of depression in men taking finasteride as early as 2009. Merck took these reports and decided there were too few in number and little specifics about the cases to initiate “routine” assessment of the safety data.

Approximately two years after the company’s risk analysis, the FDA weighed a request from the company to add “depression” to the label as a potential drug-related risk, but no suicide warnings were mentioned. The Reuters report noted that “previously unreported government documents” show analysts at the agency differed in their agreement about adding a suicide-related waning on finasteride labels. The regulator agreed with Merck the number of suicides in patients taking the drug was too low, especially for patients taking this type of drug.

Patient advocates and medical researchers alike claim Merck and the FDA have neglected their duty to maintain transparency on the drug’s safety. Merck said in a statement to Reuters that “the scientific evidence does not support a causal link between finasteride and suicide or suicidal ideation and these terms should not be included in the labeling” and that the company “works continuously with regulators to ensure that potential safety signals are carefully analyzed and, if appropriate, included in the label for Propecia.”

Merck recently announced that its fourth-quarter 2020 worldwide sales were up 5% to $12.5 billion. The company’s full-year 2020 worldwide sales culminated to $48.0 billion, representing an increase of 2%. The growth was primarily attributed to Merck’s KEYTRUDA, BRIDION, and animal health division.